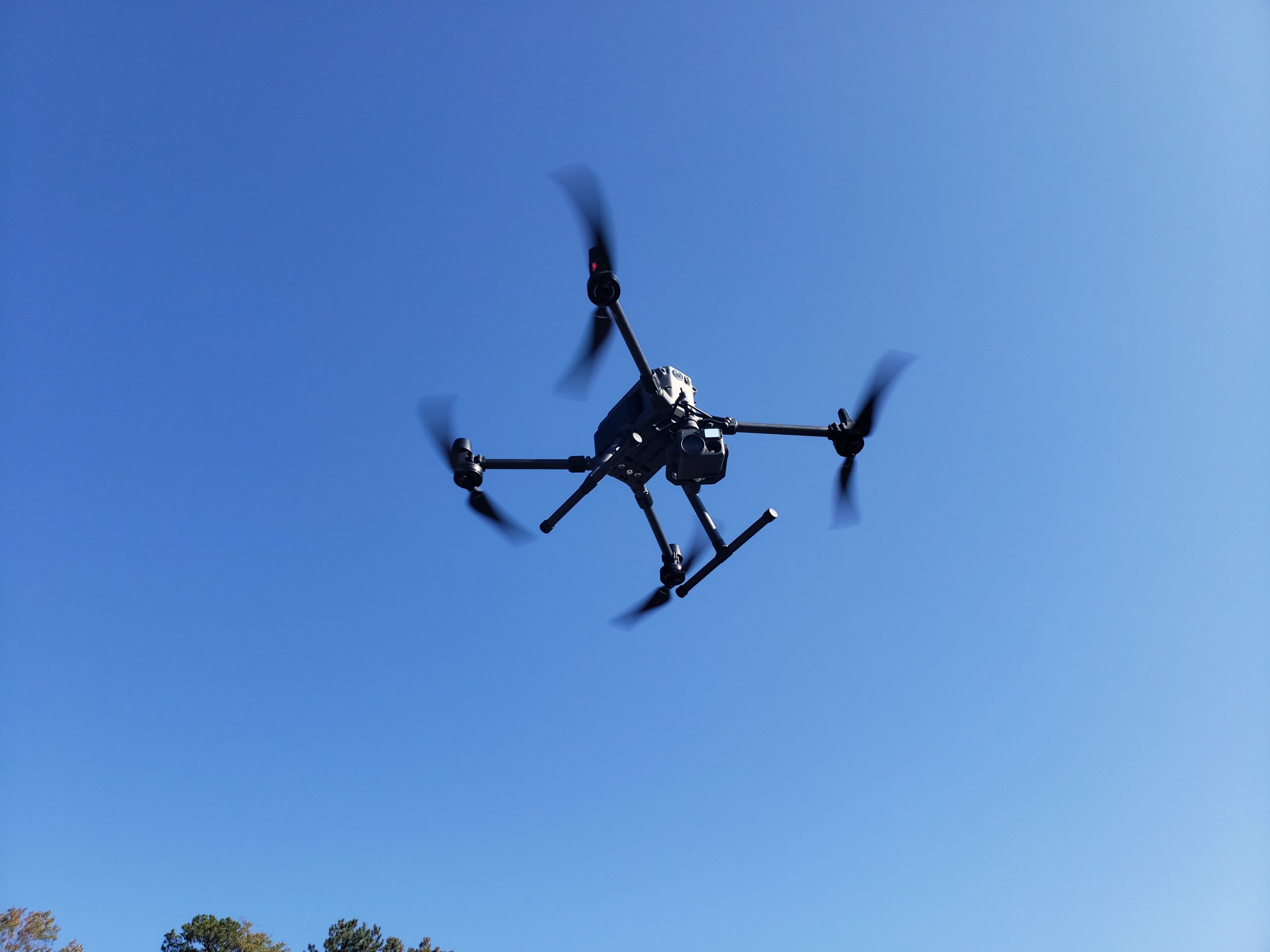 The sky is the limit for new Jefferson County EMA drone

Director Jim Coker, along with officers of the JCEMA, underwent initial training with Steel City Drones, out of Pittsburgh, Pa. All JCEMA staff members completed four days of intensive classroom and flying training, which will be followed by online classes and access to expert advice.

Emergency Management Officer Chris Tate said the investment of nearly $25,000 will return a priceless yield by assisting first responders across the county and saving lives.

“It’s the latest and greatest drone on the market for public safety,” Tate said. 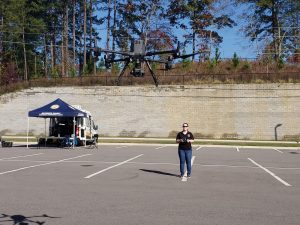 The DJI Matrice 300, with a Zenmuse H20 camera, has the capability to take flight in harsh conditions. Public safety entities across Jefferson County will be able to request the drone any time it is needed.

“We are there to support our public safety and government entities,” Tate said.

The drone can be used in emergency situations, including search missions.

“The object here is we have had a number of children that have wandered off and certainly Alzheimer’s and dementia patients that get out of the house and whoever is with them didn’t notice, so that is when this thing really comes in handy,” said Tate.

During a search, a pilot can set the thermal imaging feature to only identify specific temperatures.

Another use for the drone is for traffic conditions and investigating crashes. In fact, the drone has already been used for a dangerous crash in downtown Birmingham. After a vehicle-hauler tractor-trailer and an SUV were involved in an interstate crash that sent them falling 25 feet to a roadway below, the drone was used in multiple ways. 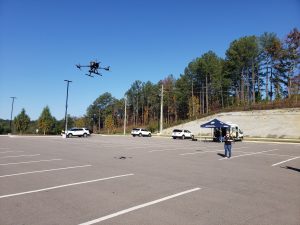 The EMA was also able to identify where a leak was coming from so the firefighters could get to the area quickly. The live feed from the drone was shared with the first responders so they were able to see what was happening in real-time without putting themselves in danger.

“This allowed us to maintain visual safety and verify the teams were safe,” Tate said.

That’s why Tate said some of the most fascinating features of the drone are not the most important aspects of the aircraft, but the safety features are.

The drone operates on two batteries, four motors and a strong signal with a range of well over a mile. The drone has sensors to help it avoid flying into objects and two controllers.

“So, if one controller goes bad, it automatically swaps to the second controller so it doesn’t just fall out of the sky,” Tate said. “If it did lose signal it will climb to a specified altitude so we can avoid obstacles and it will return home,” Tate explained.

The drone can even be programmed ahead of time to fly a grid pattern. The pilot would set waypoints and prepare for takeoff.

The $11,000 camera system also has the capability to pinpoint and follow an object. A laser rangefinder assists the JCEMA to determine how far an object is from people or other objects on the ground. The wide-angle camera also has a 200x zoom and an infrared setting.

The JCEMA is working with other first responder agencies in the community that have drones. Tate said there are a lot of municipalities that have their own drones, so they will work with them to coordinate throughout the county.

“For other first responder agencies that have drones, we all know each other’s capabilities so now we are working together and training together so that if we are unavailable, there is a group of us that we can call and we have worked with prior so we always have a way to get the help to the people that need it,” Tate added.

The EMA is allowed to fly in every area of Jefferson County, including FAA-restricted areas. If the EMA needs to fly near the airport, they call Traffic Control to coordinate for safety reasons.