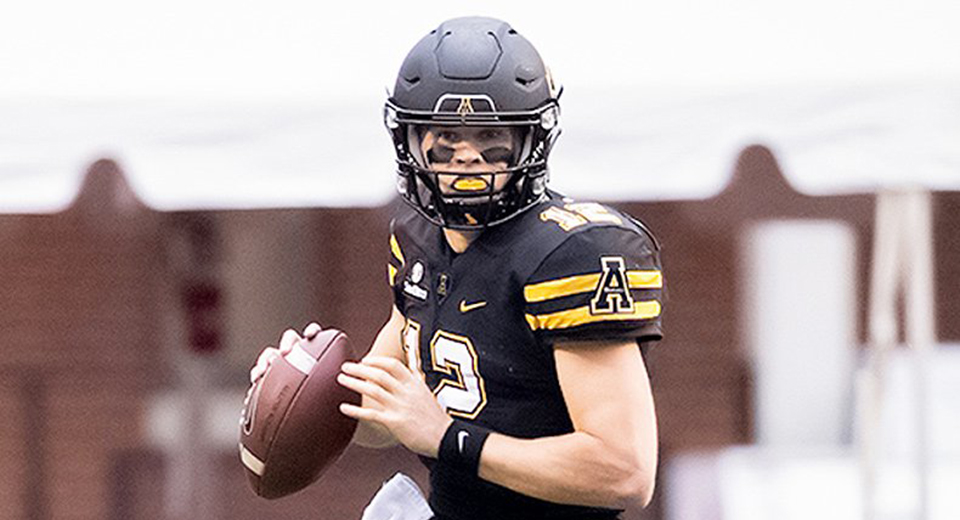 BOONE, N.C. — It was an unpleasant scene on Saturday night in Kedd Brewer Stadium, as an ambulance drove away with injured Appalachian State quarterback Zac Thomas.

The senior righty went down late in the fourth quarter of a home game with Georgia State, and was taken to the hospital.

According to App State athletics, the Trussville native has been released from the hospital and is expected to be OK. Mountaineers’ head coach Shawn Clark said after the game that Thomas had feeling in all his extremities and was taken to the hospital for precautionary reasons.

The former Hewitt-Trussville star completed 16 of his 22 passes for 146 yards, a touchdown and an interception before leaving the contest. Jacob Huesman replaced him under center as App State went on to a 17-13 victory that improved the Mountaineers to 6-1 on the year.

Thomas, a senior, has become one of the school’s most accomplished players, ranking among the program’s top 10 in career passing touchdowns, passing yards, total yards and total touchdowns. He led App State to a 13-1 record and a Now Orleans Bowl win over UAB last season