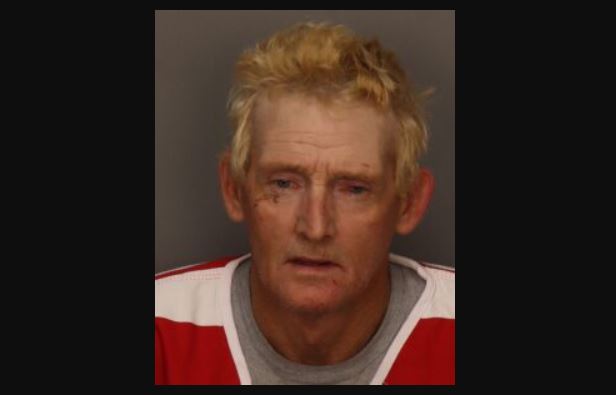 MULGA — The Jefferson County Sheriff’s Office announced the arrest of a man charged with two counts of rape first degree and three counts of sex abuse of a child under the age of 12.

Deputies say Glass tried to run from them when they went to a house in the 1400 block of Little River Trail to arrest him.

“When deputies reached the residence, Glass was outside in his vehicle,” Sgt. Joni Money said in a press release. “He attempted to drive away from the residence when he saw deputies arrive.”

Money said Glass crashed on Highway 269, exited the vehicle and tried to flee on foot. Deputies captured Glass and took him into custody.

He is being held in the Jefferson County Jail on bonds totaling $111,000.