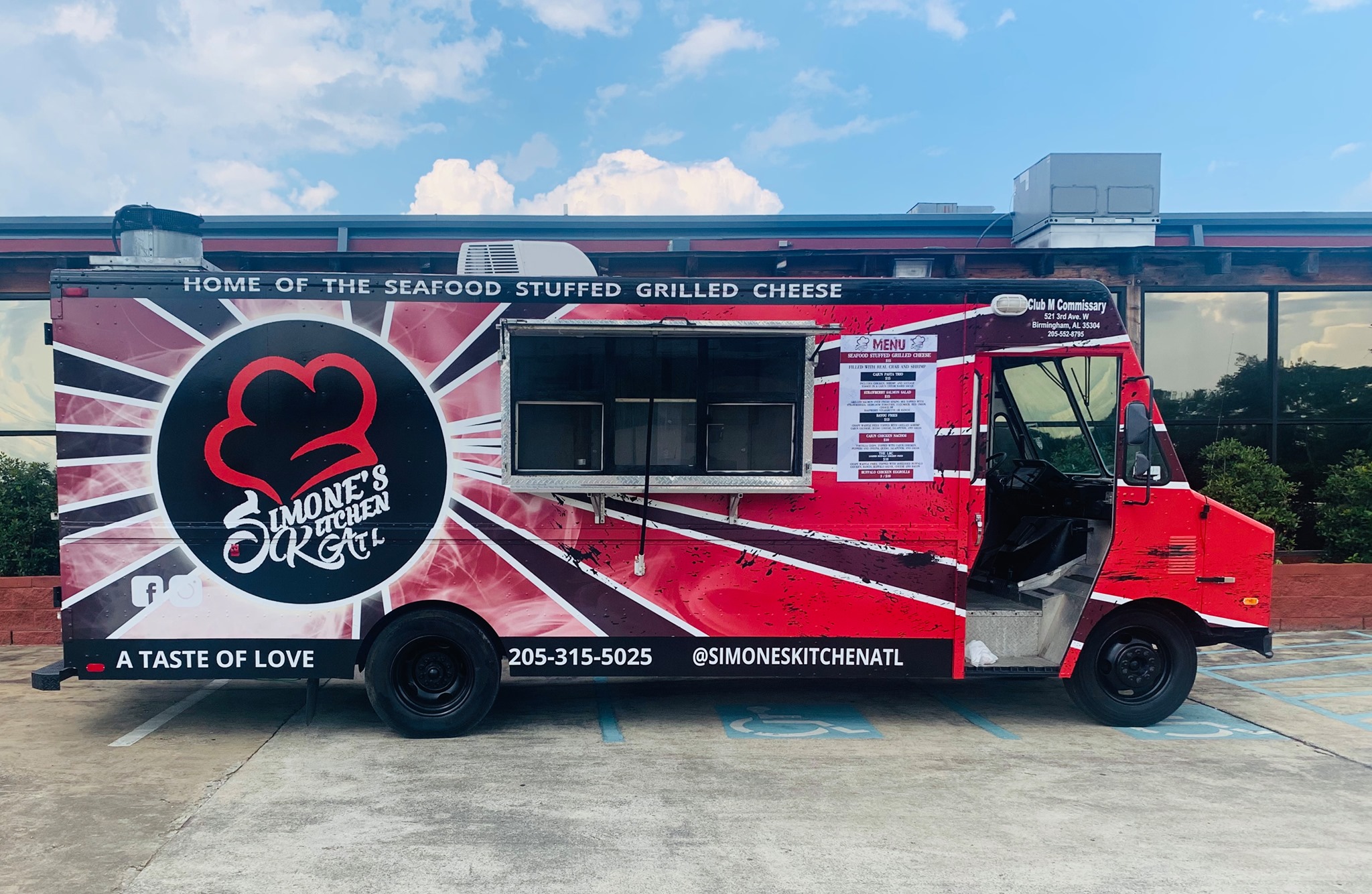 CENTER POINT — A new attraction is coming soon to the city of Center Point. The Food Truck Park will be a destination for foodies and around a dozen food trucks.

Simone Generette, a food truck owner, said she wanted to do something to help the people in her hometown.

“I’m from Center Point,” said Generette. “I graduated back in 2008 so, I am very familiar with the east side of town and there’s not a lot of food options within that area. So, we wanted to bring something positive and family-friendly to everybody.”

Generette spoke with other food truck owners and came up with a plan to operate together in Center Point.

“We have a food truck coalition where some of us are already in communication about things that could benefit the city,” said Generette.

Simone’s Kitchen ATL, Lemonade Junkies, A Train Station, Big Daddy’s BBQ and Adored Sweets are among food trucks that have signed on to serve at the Food Truck Park.

“There will be some of the best food that the Magic City has to offer on Saturdays,” Generette said.

Center Point Mayor Bobby Scott said he is thrilled about the new park.

“They decided they wanted to be in Center Point and hopefully it will be something that’s very productive and very successful for the city,” Scott said.

The Food Truck Park will be located at 2333 Center Point Parkway, near Green Acres. It will be open throughout the week but the day when most food trucks are expected to operate is Saturday, from noon until 5 p.m.

The grand opening of the Food Truck park will be on Saturday, Nov. 21, from noon until 5 p.m.