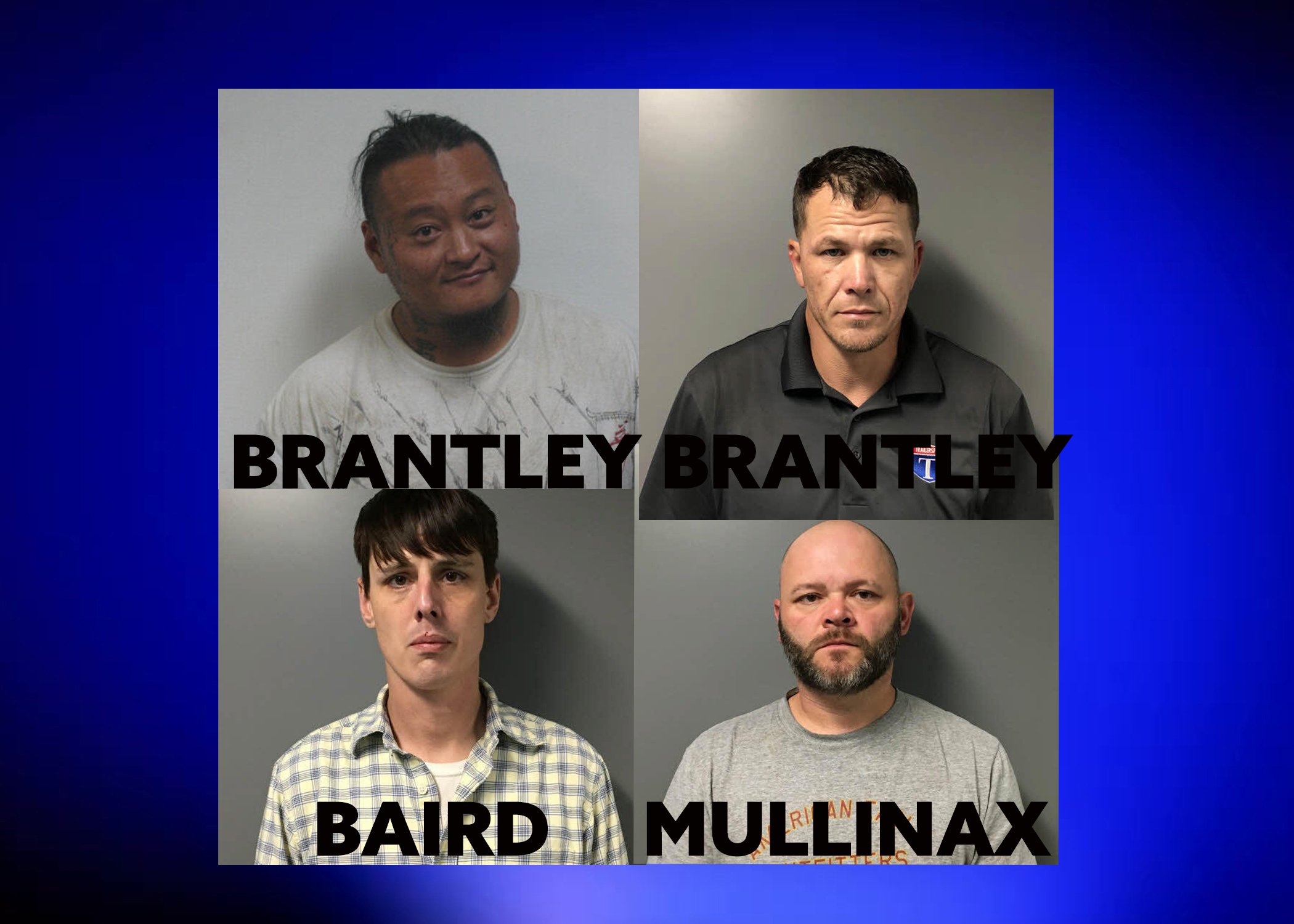 ST. CLAIR COUNTY – An undercover investigation has resulted in the arrest of several individuals involved in a methamphetamine trafficking criminal enterprise in St. Clair County.

The St. Clair County Sheriff’s Office announced the arrests on Tuesday through a press release.

According to the announcement, the following suspects have been arrested and charged:

Those four individuals are being held in the St. Clair County Jail in Ashville with no bond.

All suspects are considered innocent until proven guilty.