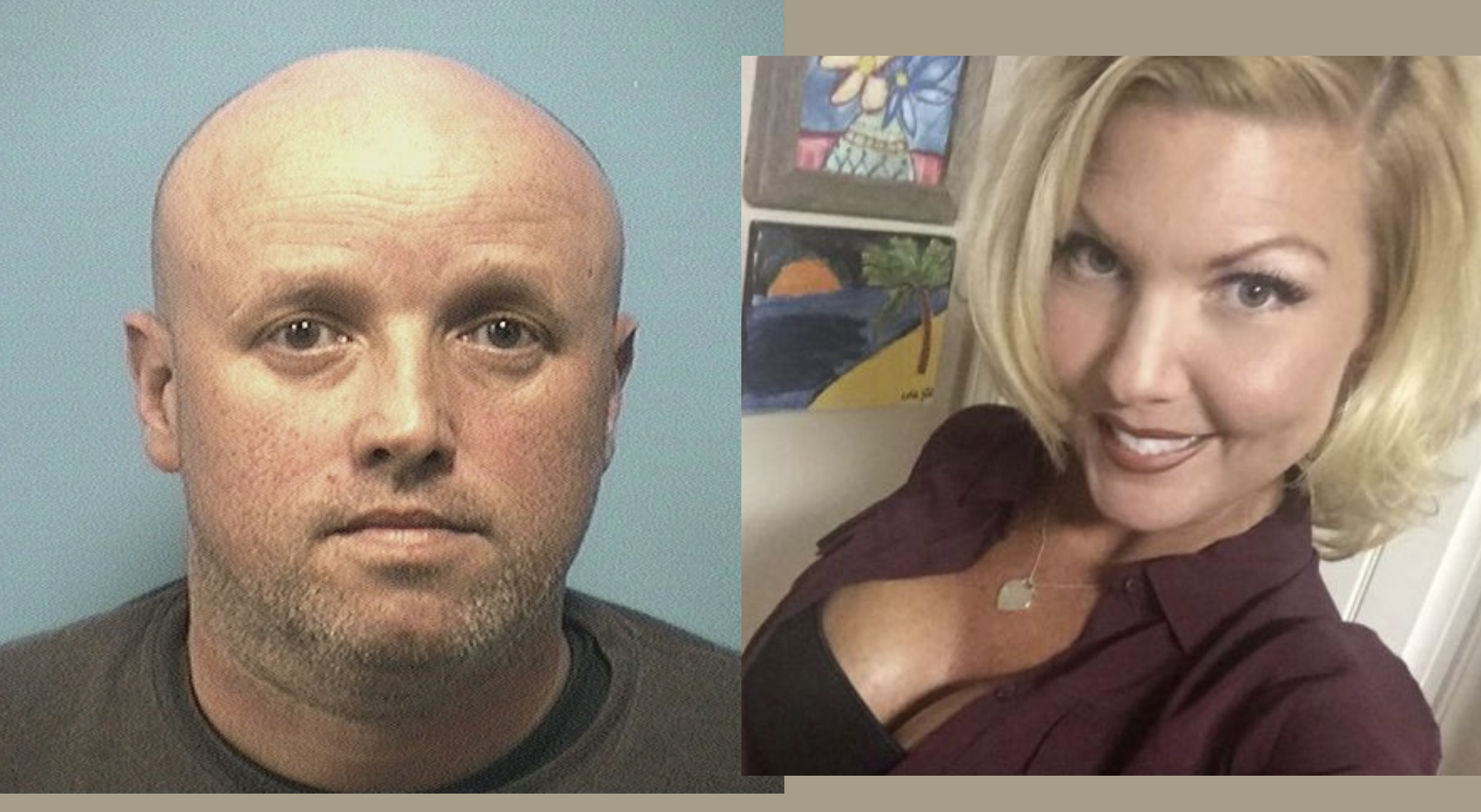 Trial in murder of Kathleen West underway in Shelby County

COLUMBIANA, Ala. (AP) — An Alabama man went on trial Tuesday on a murder charge in the death nearly three years ago of his wife, who witnesses said lived a double life as a stay-at-home mom and an online exhibitionist.

William Jeffrey West, 47, of Calera killed Kathleen Dawn West, 42, with a blow to the head from a liquor bottle, prosecutor Daniel McBrayer told jurors during opening statements, according to WIAT-TV. Her partially clothed body was found outside their home.

Defense attorney John Robbins argued that the woman, intoxicated after a night of drinking, died accidentally after she fell and hit her head.

The woman, who bore a resemblance to Marilyn Monroe, publicly posted lingerie photos online while charging viewers to see sexier images. Her body was found along a street outside the couple’s home in suburban Birmingham in January 2018.

Prosecutors contend West killed his wife during a fight and have asked to show jurors text messages and voicemails they describe as proof of frequent arguments between the two. The woman died accidentally following a “date night” that included him taking racy photos of her, the defense argued in court documents.

Robbins told jurors during opening statements that West’s adult photos — posted under the name “Kitty Kat West” — did not cause discord between the couple, al.com reported.

“Yes, she had a website. She posed nude. She did that for her own self-esteem,″ Robbins said. “Jeff was fully aware of what his wife did, and he assisted her.”

Kathleen West’s parents have publicly defended the man, whom they described during interviews as a devoted, loving husband and a good father to the couple’s teenage daughter. The Army veteran worked as a campus police officer at Birmingham-Southern College before his arrest.

The victim’s mother, Nancy Martin, described her daughter outside court as an alcoholic who took medication for bipolar disorder and had a history of binge drinking. West stayed with his in-laws after the woman’s death and before his arrest.

West has been jailed since his arrest.

The case has generated attention on tabloid TV and in online discussion groups, and authorities said precautions were being taken at the Shelby County Courthouse, about 35 miles (56 kilometers) south of Birmingham, to prevent the spread of the new coronavirus during the trial.

Jury selection was held at a large arts center to allow for social distancing, and testimony will be shown by livestream in two courtrooms.