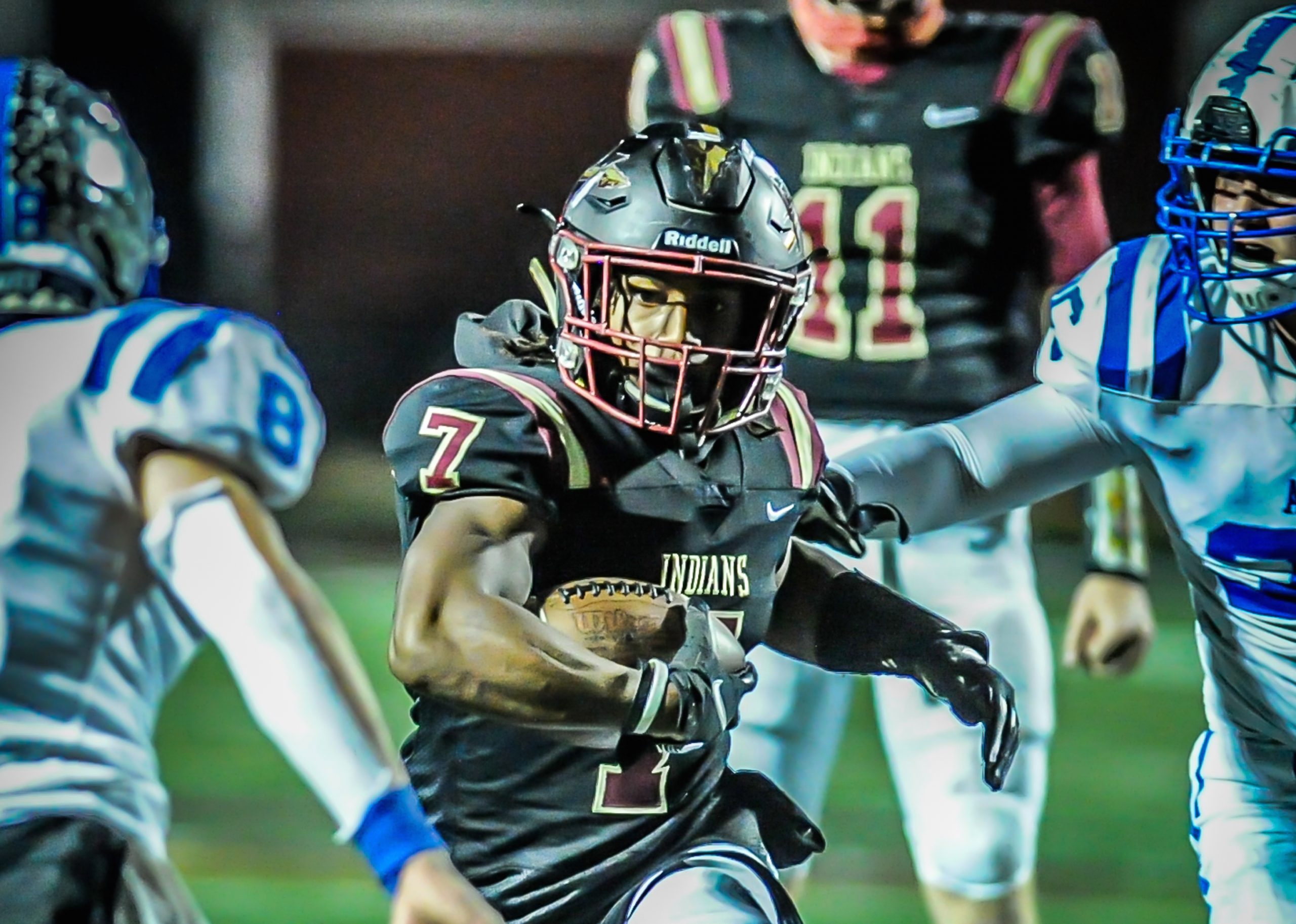 IRONDALE — With four local teams in action last Friday in the second round of the state playoffs, Pinson Valley senior Jaquel Fells Jr. separated from the pack, securing Tribune Player of the Week honors for the first time.

Fells was a problem for Shades Valley during a 48-16 Indians’ win in Irondale. He was impactful as a rusher, receiver and return man for third-ranked Pinson Valley, who advances to the Class 6A quarterfinals for the fourth straight year.

He finished the evening with 101 yards rushing on just four attempts. Fells also caught four passes for another 66 yards in the second-round playoff win.

He will need that juice again this Friday night when No. 1 Oxford travels in for the quarterfinals.