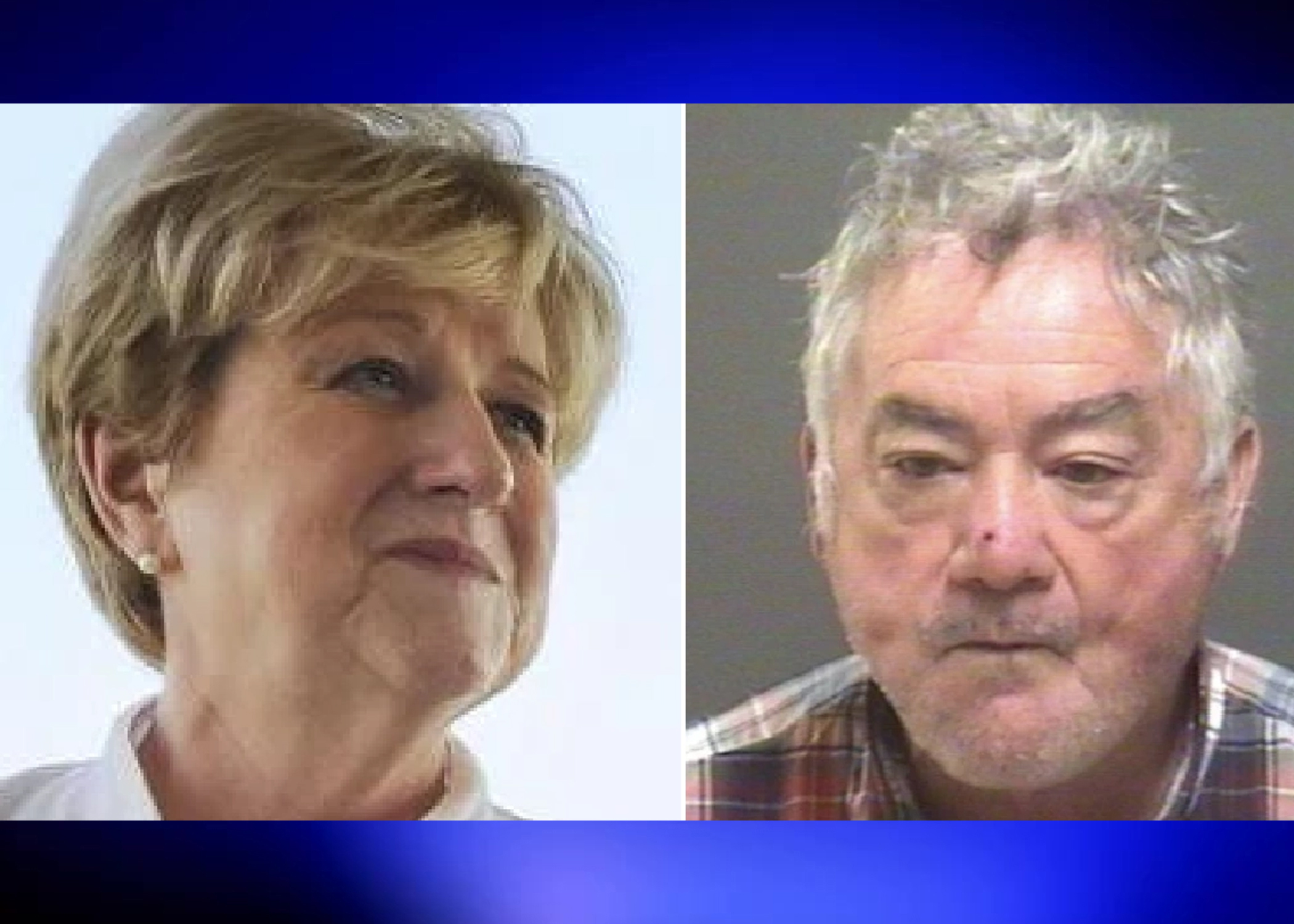 Kay Stevens was killed outside her bakery. Her ex-husband Roger Stevens, right, was convicted of murder in connection to the death. Photo: Decatur Daily.

DECATUR, Ala. (AP) — A north Alabama man was convicted Wednesday of killing his ex-wife shortly after their divorce became final in 2015.

Stevens was shot at the bakery she operated five years ago, and authorities said he also beat her head against the curb. She was killed soon after their divorce, and Stevens was arrested the same day after a standoff with police at his home.

Court documents show the woman had previously filed a protection order against Stevens, whose trial was postponed earlier this year because of the coronavirus pandemic.