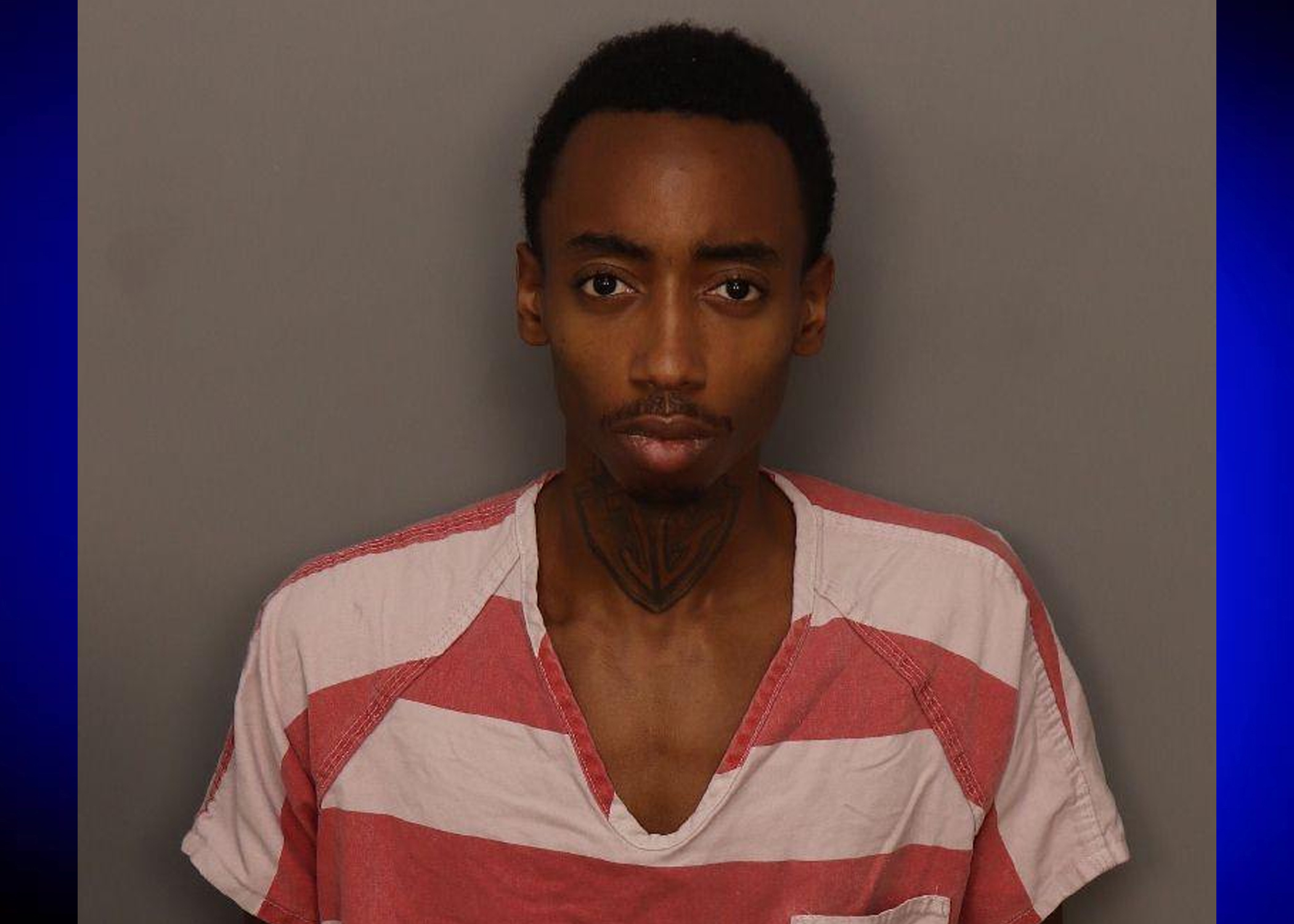 Man arrested in shooting death of his father in Jefferson County

MCCALLA — The Jefferson County Sheriff’s Office announced an arrest in a shooting that happened on Thursday, Nov. 19, 2020.

Coroner Bill Yates said Demarlo Frantrun George, 41, was shot and killed in the 6300 block of North Club View, in McCalla’s Letson Farms. He was pronounced dead on the scene.

The death is being investigated as a homicide.

The suspect is being held in the Jefferson County Jail on a $75,000 bond.