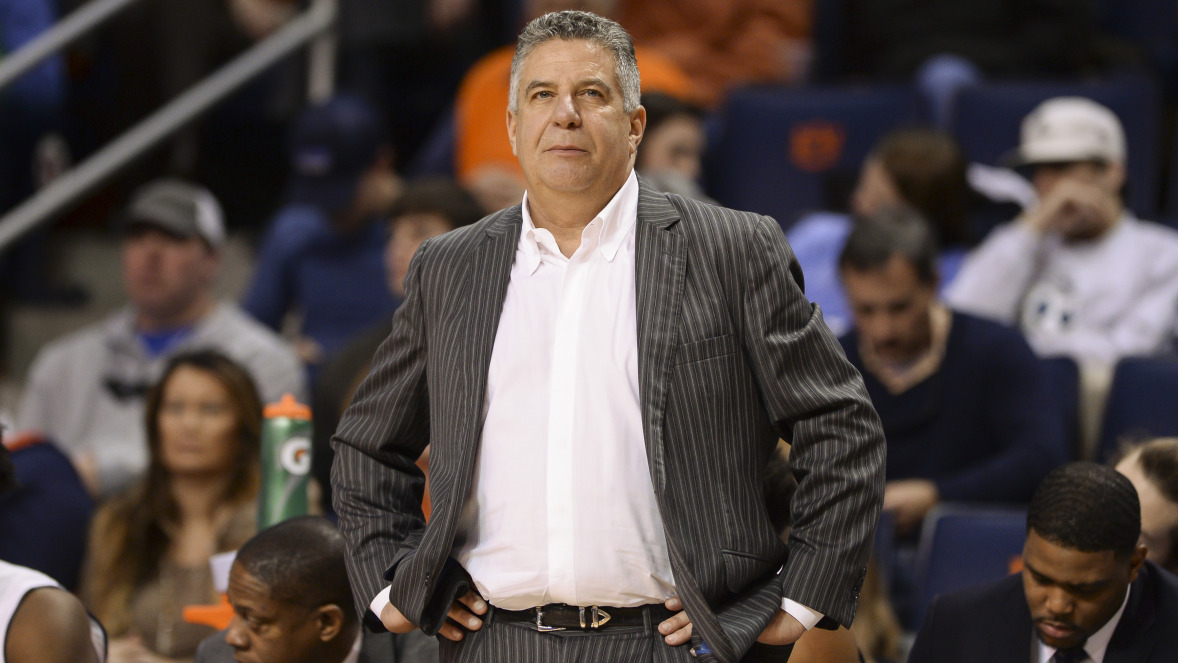 The university announced the self-imposed postseason ban on Sunday for rules violations involving Person’s steering young athletes toward advisers and managers in exchange for money. Auburn said it has informed both the Southeastern Conference and the NCAA, which could opt to tack on more penalties.

“This was a difficult decision but the right decision,” Auburn coach Bruce Pearl said in a statement. “I hate it for our current players. They lost the opportunity for the postseason last year because of COVID, and now they will miss the postseason again.

“It’s a two-year postseason penalty for them. However, we need to take this penalty now to put it behind us.” ”

The school said it will continue to cooperate with the NCAA. Auburn fired Person after he was accused in a 2017 federal probe into corruption in college basketball. He later pleaded guilty to a bribery conspiracy charge.

“We regret the impact this decision has on our student-athletes, yet it was made in the best long-term interest of the program,” Auburn said in a statement. “Because of the ongoing matter, we will not comment further but hope for swift consideration and resolution of the matter.”

The Tigers are scheduled to open the season Thursday against Saint Joseph’s in Fort Myers, Florida. They have emerged as a national power under Pearl, making their first Final Four in 2019. Auburn is replacing most of its key players from last season’s team, including No. 5 overall NBA draft Pick Isaac Okoro, who went to the Cleveland Cavaliers.

Drafted by the Indiana Pacers out of Auburn in 1986, Person went on to play for five NBA teams over 13 seasons and was nicknamed “The Rifleman”. In 2010, he earned a championship ring as an assistant coach with the Los Angeles Lakers.

Federal prosecutors said Person, who was in financial trouble at the time, accepted $91,500 in bribes to parlay his relationships with top players to steer them to a financial adviser.

The adviser, however, was working as a government cooperator.

A federal judge sentenced Person to 200 hours of community service in July 2019.