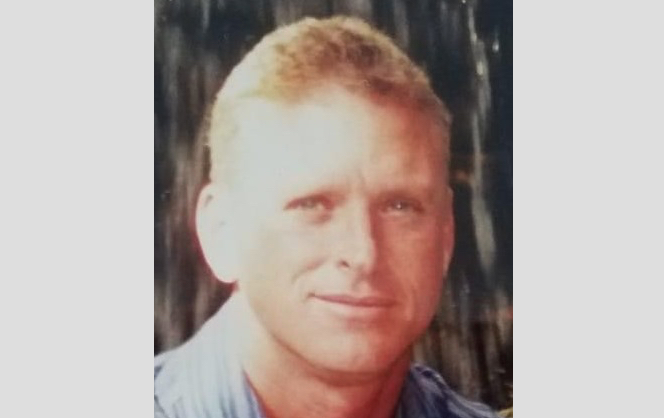 He was preceded in death by his parents, Oliver and Marclyn Hadaway and brother, Jeffery Hadaway.

He enjoyed spending time with his family, singing and playing his guitar.

There will be a Celebration of Life Service held for him, Sunday, Nov. 29 at 6 p.m. at Celebrations Pell City, Cropwell, Alabama.