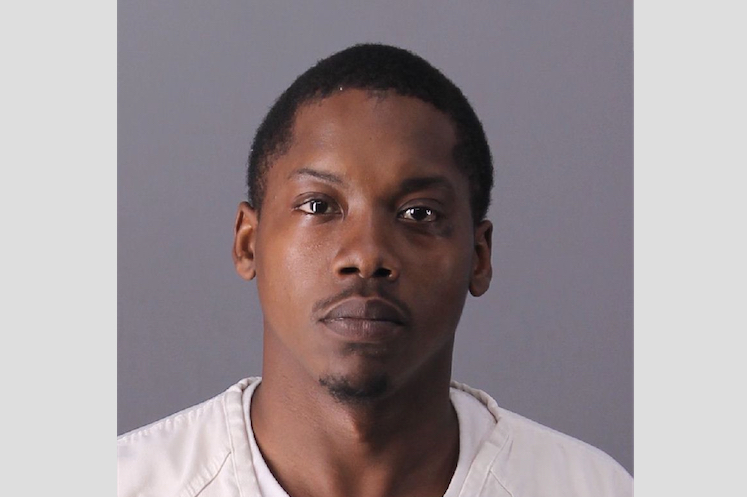 Arrest made in connection to fatal shooting at Birmingham restaurant

BIRMINGHAM — An arrest has been made in connection to the shooting death of a 39-year-old man on Sunday night in Birmingham.

The homicide investigation began after Richard Vaughn, of Birmingham, was fatally shot on Sunday in the parking lot of a Captain D’s restaurant located at 9973 Parkway East. According to the Birmingham Police Department, officers from East Precinct responded to the location around 10:33 p.m. on a call of a person shot.

Officers arrived and found Vaughn lying on the ground in the parking lot suffering from a gunshot wound. Birmingham Fire and Rescue responded to the location and Vaughn was transported to UAB Hospital where he succumbed to his injuries.

Police say the preliminary investigation indicates the incident stemmed from a physical altercation that occurred amongst employees. Other subjects came to the location to intervene, which led to shots being fired. Vaughn was not an employee of Captain D’s restaurant.

Donovin Allen, 31, of McCalla, has been arrested and is being held in the Jefferson County Jail.

Detectives have obtained a murder warrant ($150,000 bond) and a warrant for discharging a firearm into an unoccupied vehicle (15,000 bond).