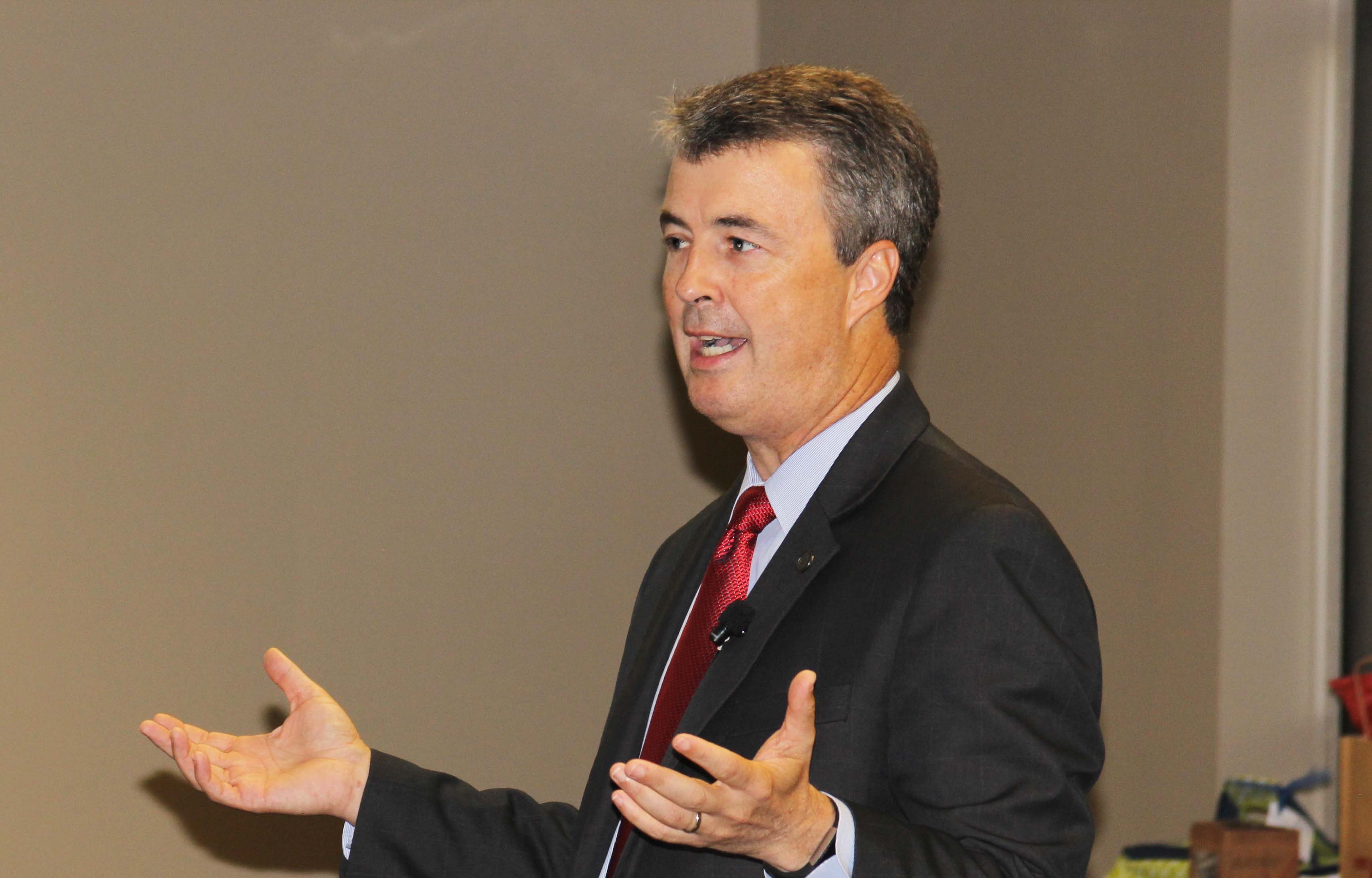 Marshall says city and county officials have violated the Alabama Memorial Preservation Act, which was signed into law in 2017 and prohibits the removal, altercation or destruction of any historical monument that has been in place for more than 40 years. He says politicians who allow such actions have been “guided only by the political winds of the moment.”

Marshall’s comments come after his office filed suit against Madison County for recently removing a Confederate monument from county courthouse property in Huntsville. Marshall says Madison is the fifth government entity this year that has violated the Alabama Memorial Preservation Act by removing a historical structure.

“In recent months, we have witnessed a number of elected officials take it upon themselves to tear down monuments and statues protected under Alabama law,” said Marshall.

“I want to speak directly to the people of Alabama, as the chief law enforcement officer of our state, to make a few things clear about the actions of these elected officials:

“First, any elected official who removes a historic monument or statue in violation of Alabama law has broken the law. He has not simply decided to ‘pay a fee’ so that he can lawfully have the monument or statue removed. He has committed an illegal act.

“Second, any elected official sworn into office by taking an oath to uphold the law, who then breaks a duly enacted and constitutional law, has violated that oath.

“Third, despite what some newspapers might have you believe, any elected official who disregards the duties of his office in this manner has done so not out of courage, but has done so out of fear. This should not be celebrated, for disregarding the law subverts our democratic system.”

Marshall also pointed to the direction such actions could lead to.

“Our government vests the power to make laws in the legislature alone,” said Marshall. “If an elected official disagrees with a law, he can work through his legislators to see that law changed. That is how our system works.

“I urge my fellow Alabamians to take note of those casting votes and spending their tax dollars to violate a law of this state. It is now a question of when not if these same leaders will cast aside yet another law—being guided only by the political winds of the moment.

“Around the country, we have seen what happens when city and county officials allow the mob to take over. It all starts with subtle non-enforcement of laws and ordinances, and quickly devolves into utter lawlessness. As a state, we must remain vigilant that those elected to govern our localities do not lead us slowly down the same road.”