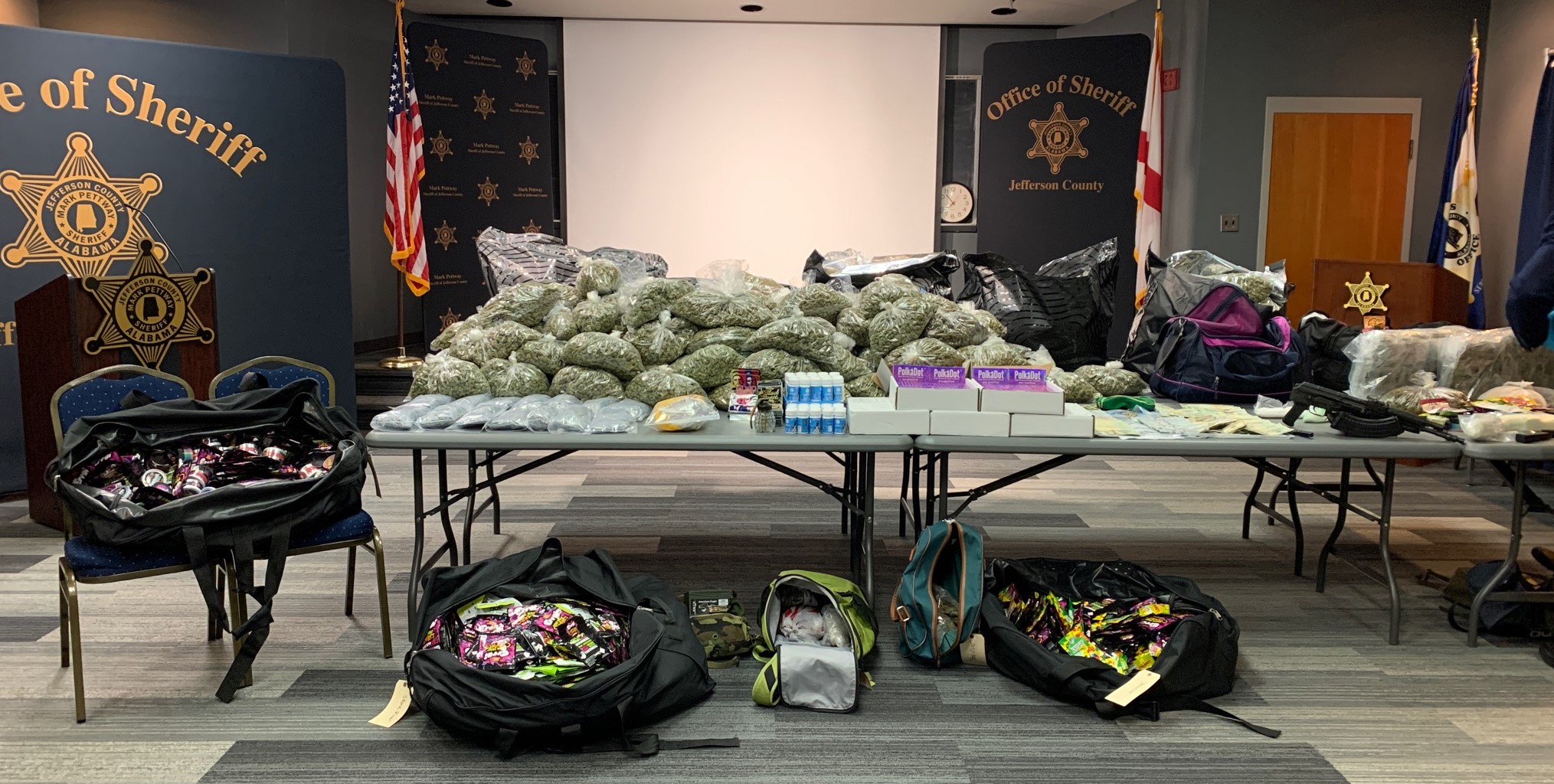 BIRMINGHAM — A Pleasant Grove man was arrested after an extensive months-long investigation by Jefferson County Vice and Narcotics detectives.

Detectives said Renardo Dejuan Henderson, 43, had just returned to Alabama with a significant amount of narcotics with intentions for distribution.

After the execution of 4 search warrants associated with this investigation, Henderson was taken into custody and placed into the Jefferson County Jail with no bond. 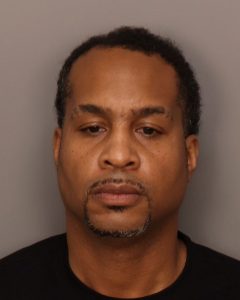 The approximate street value of these narcotics is almost $4,000,000, according to sheriff’s deputies. Along with the narcotics, an AK47 Assault Rifle and a Glock 23 Handgun were seized, as well as $18,360 in currency.

Warrants are pending for drug trafficking against Henderson.