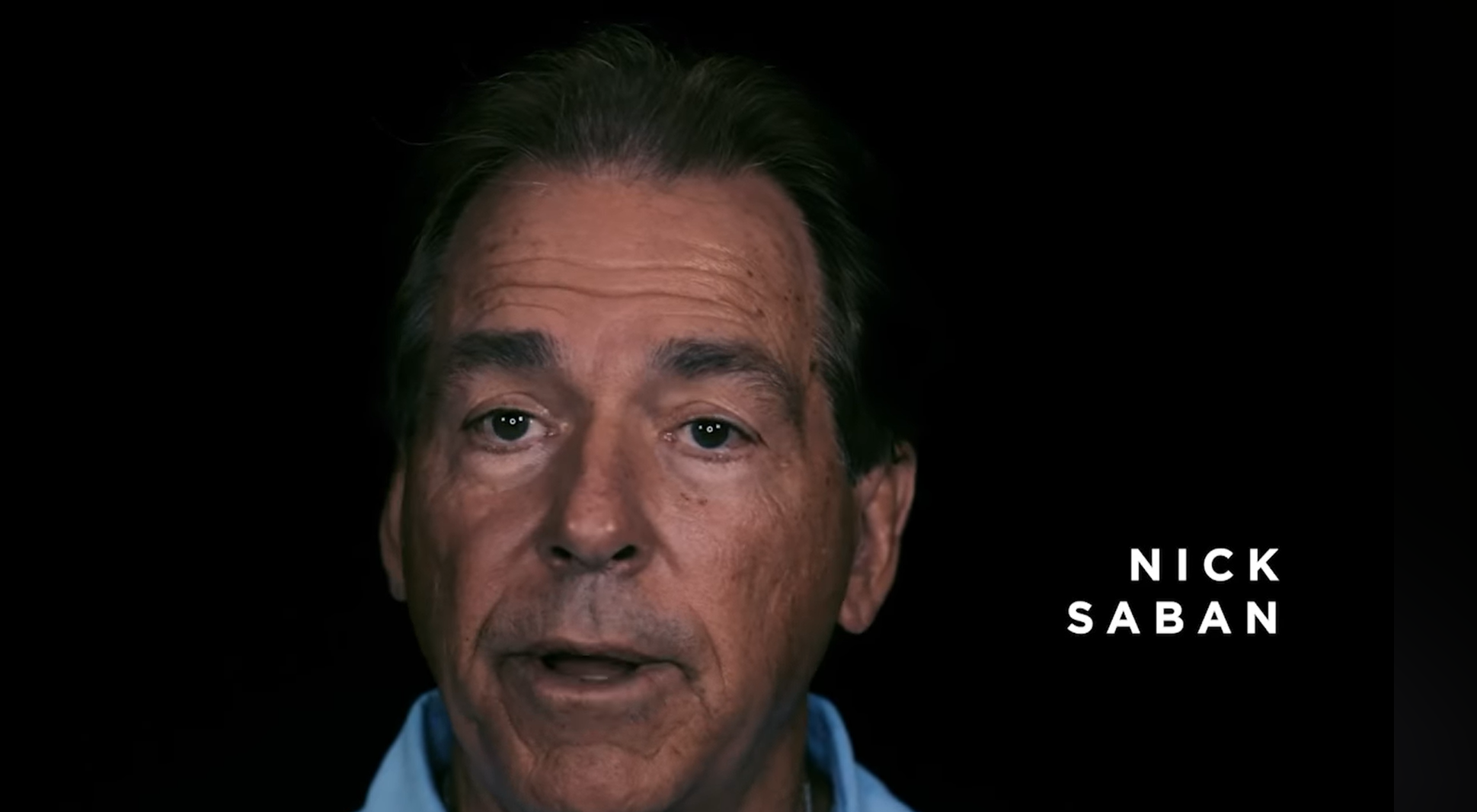 TUSCALOOSA — Alabama head football coach Nick Saban has tested positive for COVID-19 and is in isolation with mild symptoms, according to university officials.

Because Saban is showing mild symptoms, the test will not be considered a false negative, officials said.

Alabama is scheduled to host Auburn on Saturday. Saban will miss the game while in a mandatory 10-day isolation. It’s the second positive test in six weeks for the 69-year-old coach.

“I was informed this morning that I had tested positive,” Saban said Wednesday. “It was a PCR test, which was different than the false positive I had before. I don’t really have any cardinal signs of the virus right now. No fever, no loss of taste or smell, no muscle aches.”

Saban added that offensive coordinator Steve Sarkisian “will kind of oversee things in the building in my absence.” Sark was in line to lead Alabama against Georgia in mid-October when Saban first tested positive, only to see his boss cleared in time for the SEC bout.