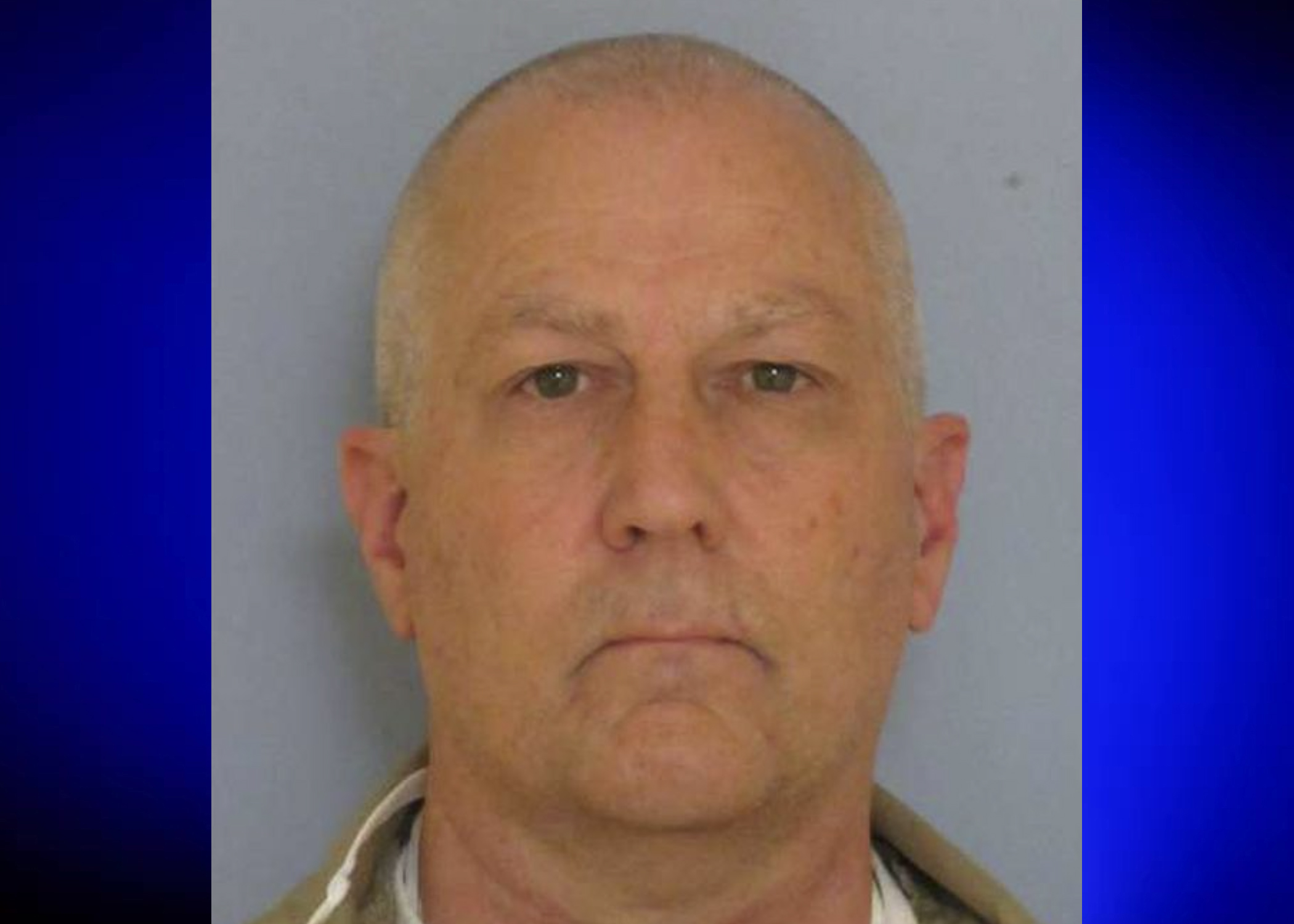 MONTGOMERY, Ala. (AP) — A judge on Wednesday slashed former House Speaker Mike Hubbard’s prison sentence from four years to 28 months, significantly reducing the time the once-powerful Republican will spend behind bars for an ethics conviction.

Lee County Circuit Judge Jacob Walker reduced Hubbard’s sentence at the request of defense attorneys after part of his conviction was overturned earlier this year. In his order, Walker noted that Hubbard was convicted of 12 felonies when he handed down the four-year sentence, but that six counts were reversed on appeal.

The action was met with swift criticism from Alabama’s attorney general and praise from Hubbard’s attorney who had argued a four-year sentence was too harsh for the reduced conviction.

“While we were hoping for a more substantial reduction of sentence, we welcome this decision. We are grateful for Judge Walker’s recognition of the issues that prompted his action today,” attorney Lance Bell said in a statement.

“Mr. Hubbard was convicted of the intentional violation of Alabama’s ethics laws, the same laws he championed in the legislature only later to brazenly disregard for his personal enrichment,” Marshall said in a statement.

“Even as he sits in state prison as a six-time felon, Mike Hubbard continues to deny any guilt or offer any remorse for his actions in violation of the law. Reducing his original four-year sentence sends precisely the wrong message to would-be violators of Alabama’s ethics laws.”

A jury in 2016 convicted Hubbard of violating the state ethics law, including using his public office for personal financial gain. Prosecutors accused Hubbard of leveraging his powerful public office to obtain clients and investments for his businesses, violating the prohibition against giving a “thing of value” to an elected official. His defense maintained the contracts were legitimate work and unrelated to his position as House speaker.

In upholding the conviction this spring, justices noted that when contacting a company for one client, Hubbard “identified himself as a state legislator and as Speaker of the House of Representatives.” They also noted how one company executive wrote in an email that Hubbard could get the company, “in front of any speaker in the country regardless of party.”

The Republican was one of the state’s most powerful politicians until the ethics conviction in a corruption case ended his political career. Hubbard, the architect of the GOP’s takeover of the Alabama Legislature in 2010, was a legislator from Auburn and former chairman of the Alabama Republican Party. He was elected House speaker soon after Republicans won control of both legislative chambers.

Hubbard was automatically removed from office after his 2016 felony conviction.

Hubbard reported to jail in September and was later moved into the state prison system. He is currently incarcerated at Limestone Correctional Facility.