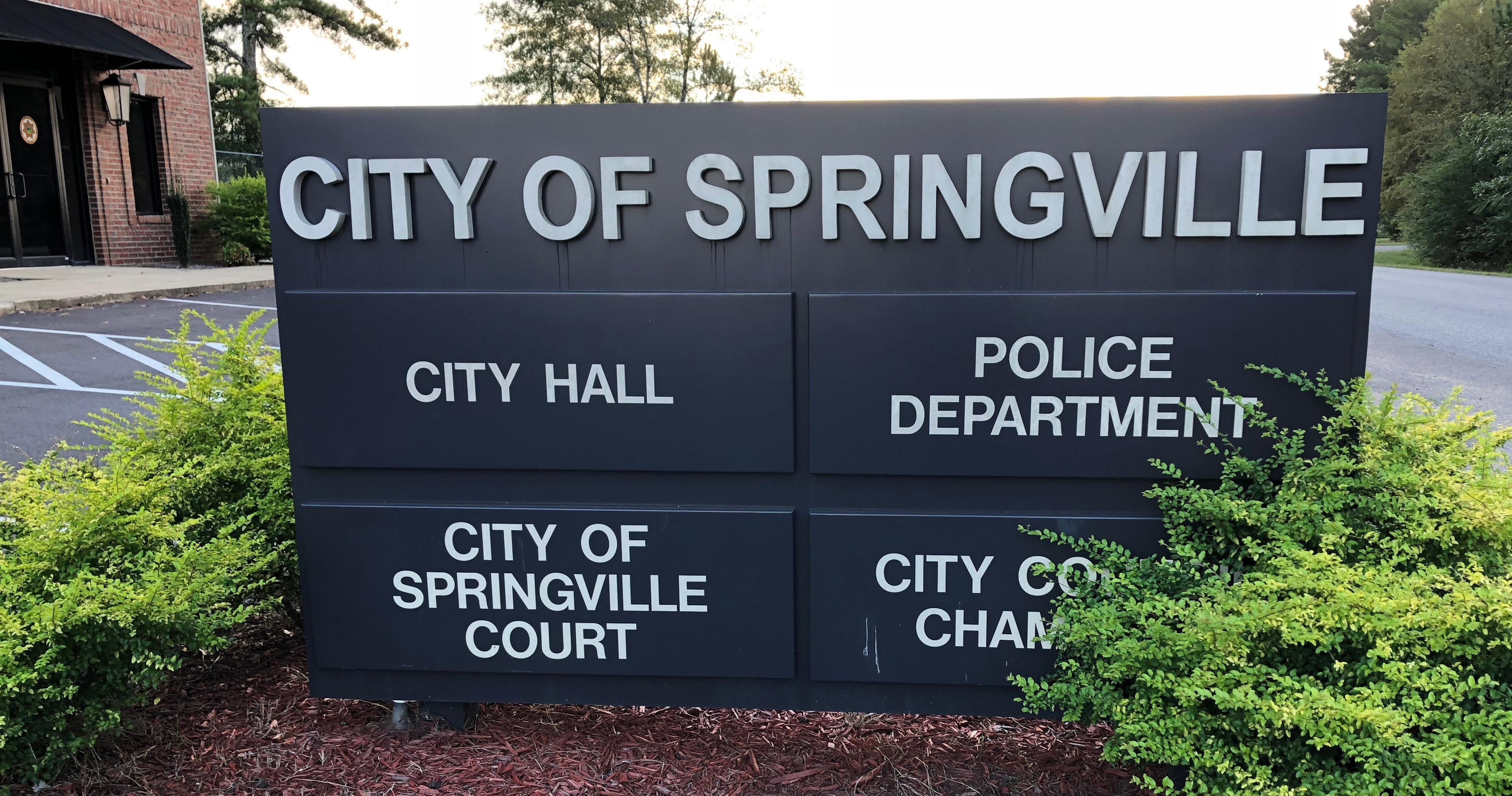 “We have to preserve what we all want to preserve and accommodate for the growth we all agree is inevitable,” said Thomas. Mayor Thomas shared his vision for the downtown area, which he said was part of the charm of living in Springville. The advisory team shared their own thoughts about the future of the city, and a few cherished memories of growing up in the community, as they all agreed that the downtown area should be protected as the city continues to experience rapid growth.

Thomas shared some of his vision for the city’s downtown with the crowd in attendance. He mentioned the potential sale of the Crown Bindery building and adjacent property which he hopes to convert to contain the library. He also hopes to move some city offices back to their former location downtown in the current library location.

In addition to moving some city offices back downtown, Thomas proposed a plan to uncover the city’s lake which was ordered to be covered and filled nearly 50 years ago. The lake was a popular recreation spot in the early years of the city and Thomas hopes to find a way to bring the area back to life.

Thomas presented his resolution to create a Cityscapes department and hire a director to focus on the appearance and aesthetics of the city. He presented a job description for the position and information on salaries. The council will discuss the proposal in the December meeting.

Chief Walton proposed using money from an insurance settlement and the funds from the sale of the surplus vehicles to offset the cost of the Silverado. The council agreed to consider that purchase at the next meeting on December 7 but asked to wait on the other purchases until the city’s new budget is presented and approved in January.

Fire Chief Richard Harvey requested permission to apply for and use State of Alabama COVID funds, as part of the Cares Act, to upgrade some of the first responder equipment for the city. He proposed new sensors on defibrillators to monitor battery life. He also proposed equipping police vehicles with the equipment and training officers to use the life-saving devices since they are often the first to arrive in a crisis situation.

The council also agreed to address the following at the next meeting: