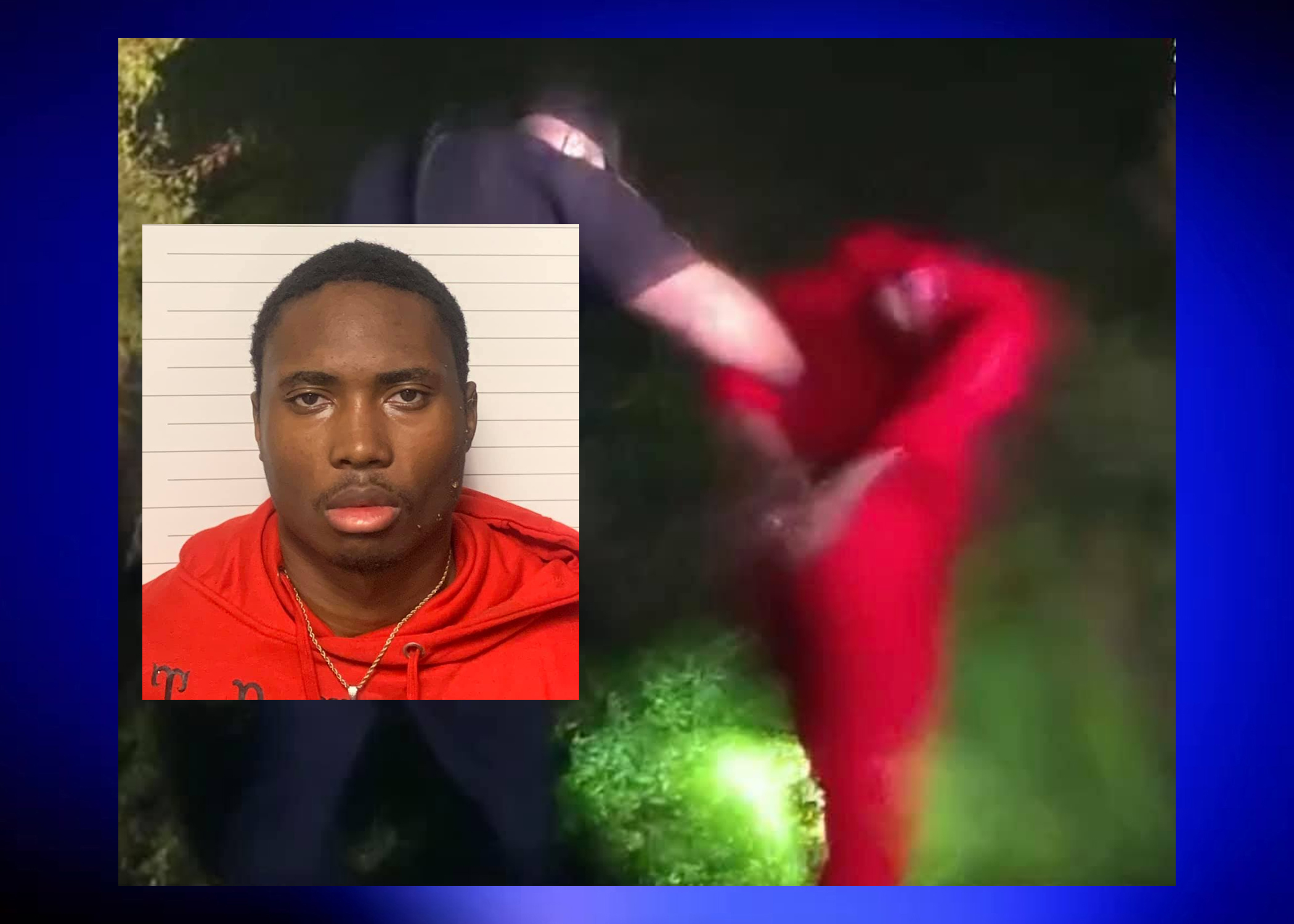 BROOKSIDE — A man is facing multiple charges after a police chase and crash in the early morning hours of Thursday, Nov. 26, 2020.

Raheem Shabazz was originally pulled over by Brookside Police officers around 1:15 a.m. The traffic stop was in the area of Interstate 22.

The officers said during the stop, they discovered Shabazz was operating the vehicle without a license.

“The driver became combative, barricaded himself inside the vehicle and then fled the stop,” Brookside PD posted on Facebook.

The officers pursued the suspect on I-22, onto I-65 and through downtown Birmingham. Police said Shabazz lost control of the vehicle and wrecked into a drainage pond near Eighth Avenue.

Shabazz and others inside the vehicle were rescued by officers. Shabazz was taken into custody and booked into the Brookside Jail.

A firearm was later recovered from the vehicle.

One officer sustained minor injuries during the rescue, according to police.