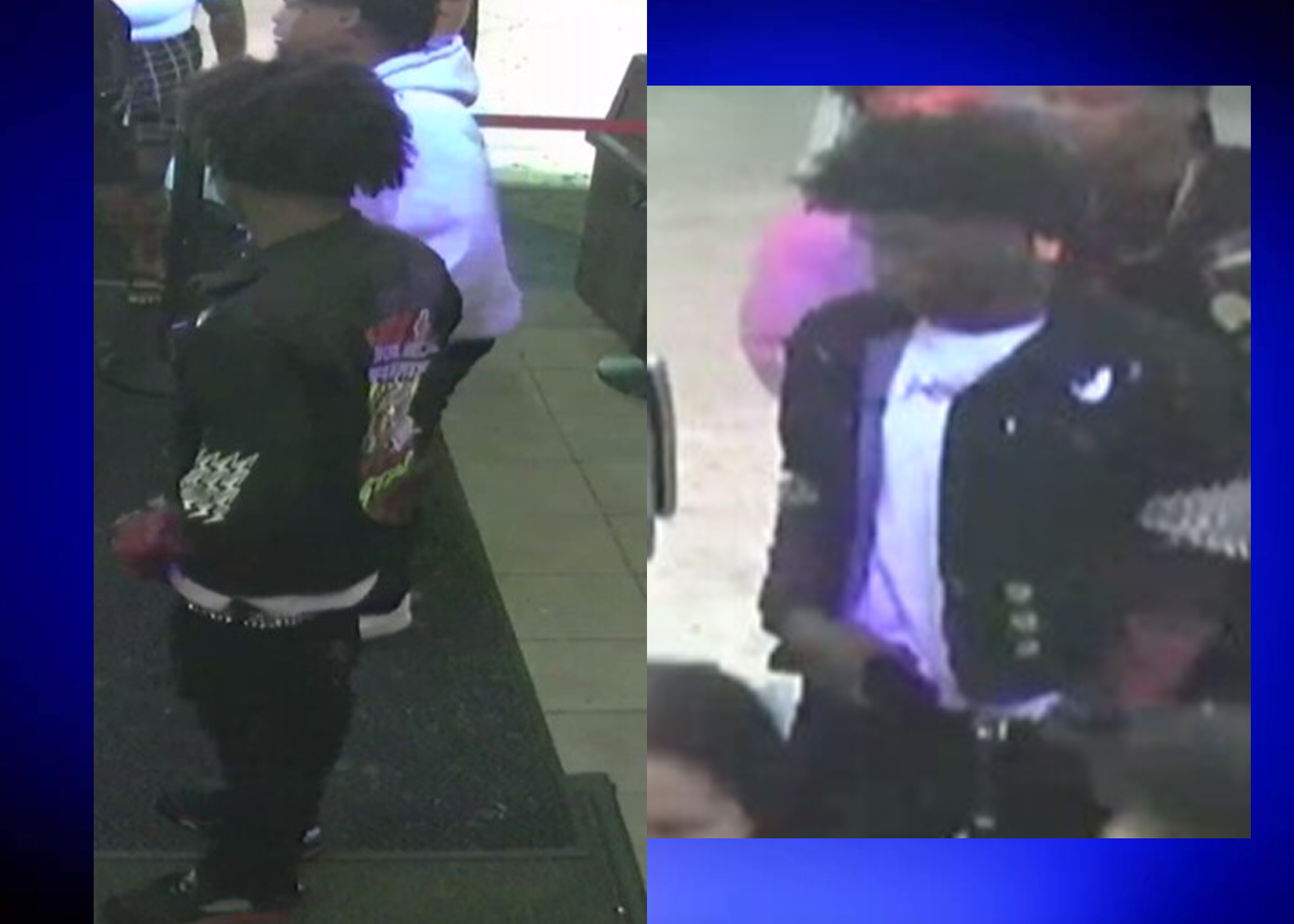 Homewood PD searching for 2 in connection to shooting

HOMEWOOD — The Homewood Police Department is asking for the public’s help identifying two persons of interest in a shooting that happened on Thanksgiving day.

In the early morning hours of Thursday, Nov. 26, two groups of people got into an altercation at EL SOL, on Valley Avenue, in Birmingham. Both groups were asked to leave and left in separate vehicles, according to investigators.

As the vehicles traveled west on Oxmoor Road, near Interstate 65, shots were fired.

A 27-year-old woman from Alabaster was struck by a bullet. She was taken to the hospital by a private vehicle. She was listed in stable condition.