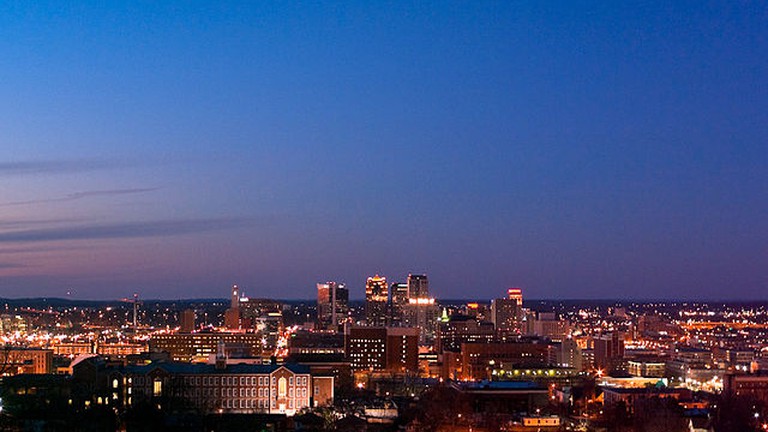 BIRMINGHAM, Ala. (AP) — A Birmingham pastor is waging a billboard campaign against violence in the city.

AL.com reports that the Rev. Paul Hollman, pastor at Mount Mariah Missionary Baptist Church, started the billboard campaign with the message “Stop the Killings Birmingham.” The digital billboards are updated every time a homicide is confirmed in the city. As of Wednesday, the number stood at 111.

Lamar Advertising donated the billboard space. There are six billboards placed throughout the city.

“We want to make people aware of what’s going on because I think a lot of times it’s swept under the rug and people don’t want you to know what’s really happening,’′ Hollman said. “I hope it makes people aware.”

Hollman told AL.com he came up with the idea following the Sept. 13 shooting death of 71-year-old Javanna Cotton “Midge” Owens, a member of Hollman’s church.

“It was just devastating,’′ Hollman said. “When they killed her, it got a lot of people upset.”

The city’s highest homicide tally in recent history was 141 in 1991, AL.com reported.

“It’s a sight and sound that too many in Birmingham have experienced too often,’′ police said of gunfire in the PSA.. “Already this year, 87 criminal homicides involving gunfire have occurred. BPD has taken more than 2,000 guns off the streets this year. Please join us in making a change and stopping the violence. It takes all of us to stop the violence.”