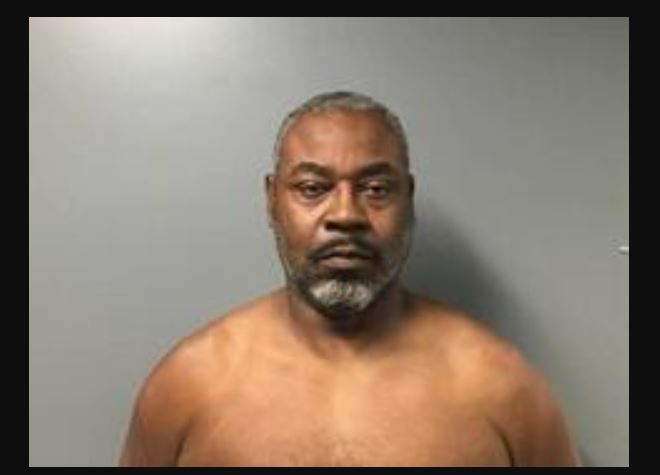 LEEDS — A Leeds man is facing multiple charges after an early morning incident on Sunday, Nov. 29, 2020.

Officers first responded to a home on a domestic incident call. According to Lt. Jeff Loebler, the suspect fled the scene in a vehicle and a chase ensued.

Eventually, Christopher Turner was taken into custody. He was booked into the St. Clair County Jail at 3:29 a.m., according to jail records.

No injuries were reported during the chase.

The Leeds Police Department is investigating. Turner will be given a bond after a judge reviews the case.