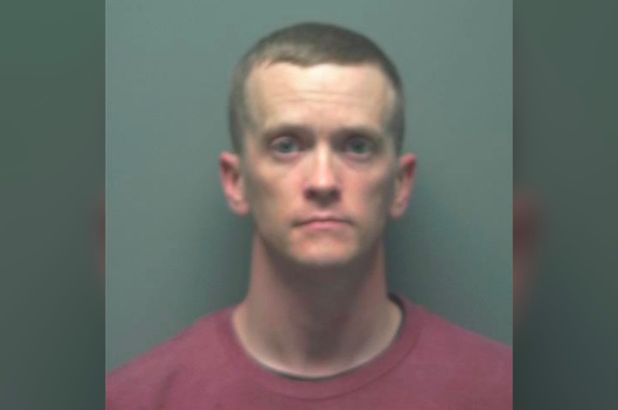 Army Sgt. arrested in east Alabama after child forced out of car, killed by vehicle

FORT MITCHELL, Ala. (AP) — An Alabama soldier was charged with reckless murder after allegedly forcing his girlfriend’s unruly 5-year-old son to get out of a car at night along a road where the boy was hit and killed by another vehicle, authorities said.

Originally from Illinois, Starr is stationed at Fort Benning in Columbus, Georgia, the sheriff said. He and the child’s mother, Christina Birdseye, 33, share a home in southeast Alabama near the sprawling base. 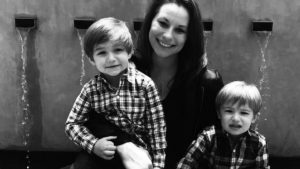 Court records were not available Tuesday to show whether Starr had an attorney who could speak on his behalf.

Starr told investigators the boy began acting up in the car as they traveled on Alabama 165 near their home Sunday night, so he pulled his Dodge Charger into a church parking lot and made the boy get out in the rain, Taylor said. The child’s mother was not in the vehicle, he said.

The man lost sight of the child but soon saw cars stopped in the road, where the boy had been struck by an oncoming Toyota Avalon. The road was dark and the boy was hard to see, and the driver of the Toyota was not at fault, Taylor said.

“We have their information and we’ve spoken to them, and will speak to them again. But at this point, there’s no indication that they had any chance of not hitting the little guy,” Taylor said, the Ledger-Enquirer reported.

The child died at a hospital in Columbus, and Starr was charged with murder because he showed reckless disregard for the child’s safety, Taylor said.

An online campaign meant to raise money for the boy’s family said Austin often sang along with songs “at the top of his lungs” while in the car, but the sheriff said he could not understand the man’s actions.

“What do you say to that? What is your thought process when you tell a 5-year-old to get out of the car on a rainy night because they were being loud in the car?” he said. “It’s just heartbreaking.”