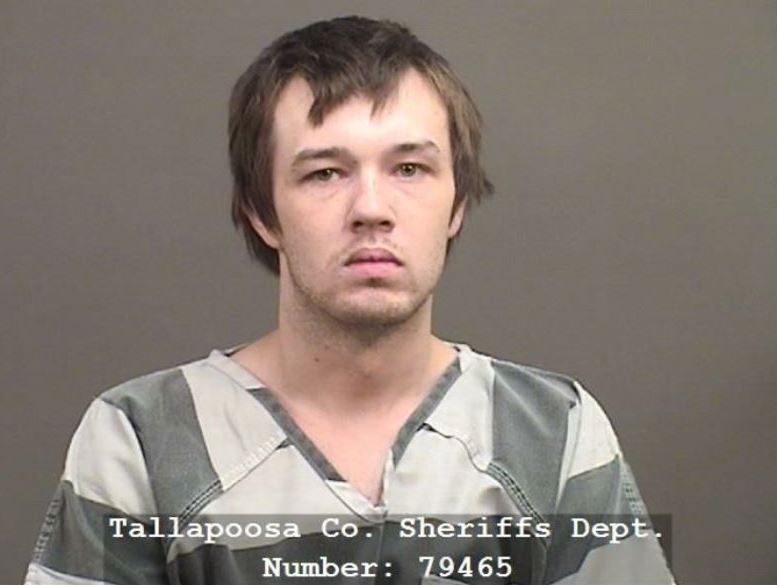 Alabama police search for suspect after 2 people are slain

ALEXANDER CITY, Ala. (AP) — Police searched Wednesday for a man who was wanted after a woman and her son were shot to death in Alexander City, authorities said.

Authorities said they issued arrest warrants for Ashley Paul Kenney, 24 after witnesses told police he fled the scene in a purple Chevy Geo Tracker. The vehicle was found at a trailer park in Kellyton about 10 miles outside Alexander City, police said, but the man had yet to be located.