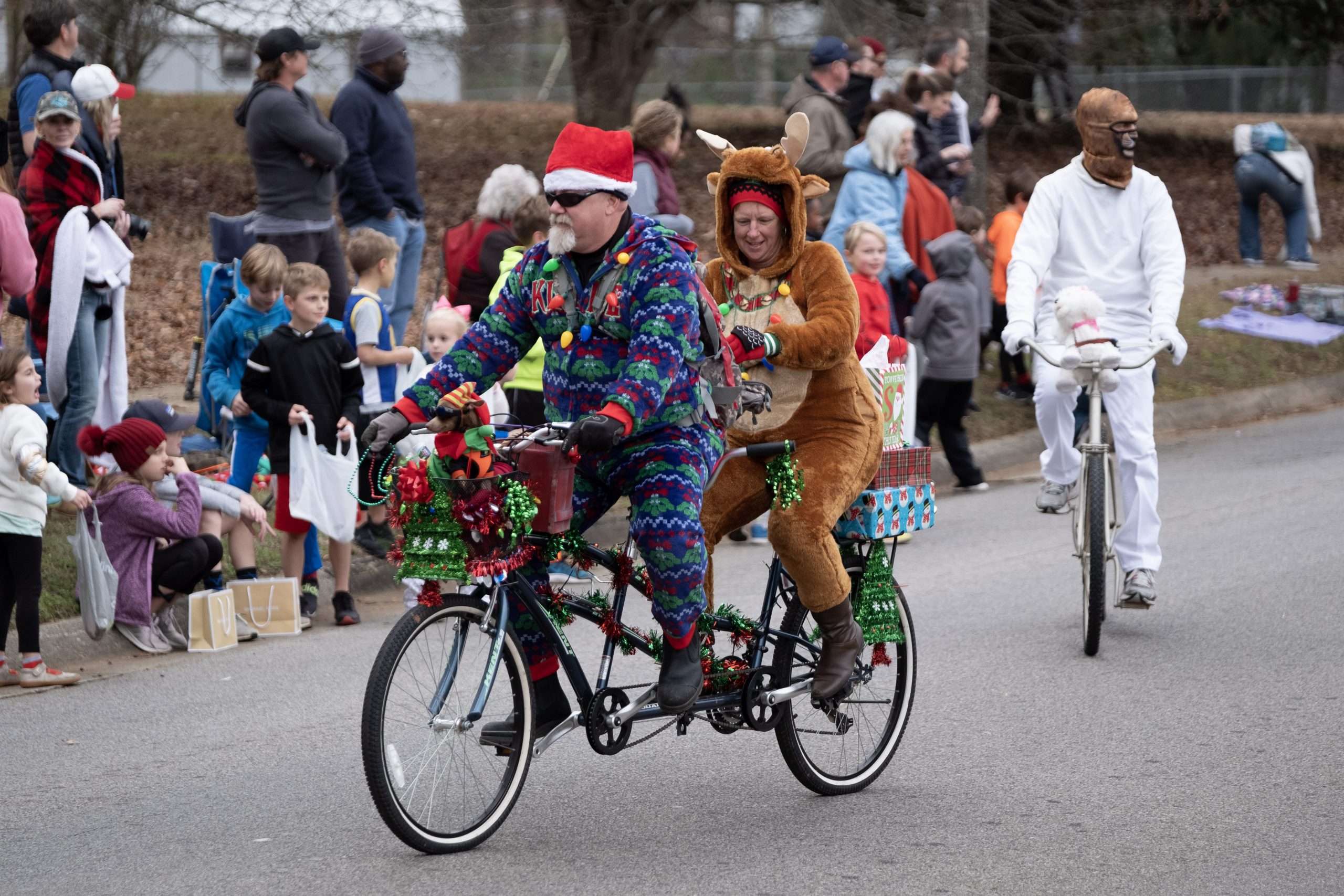 Argo votes in favor of Christmas parade amid coronavirus

ARGO — The city of Argo has decided to go ahead as planned with its upcoming Christmas parade.

After tabling a decision last meeting on whether or not to allow the parade amid the pandemic, the Argo City Council on Tuesday voted unanimously in favor of the annual event.