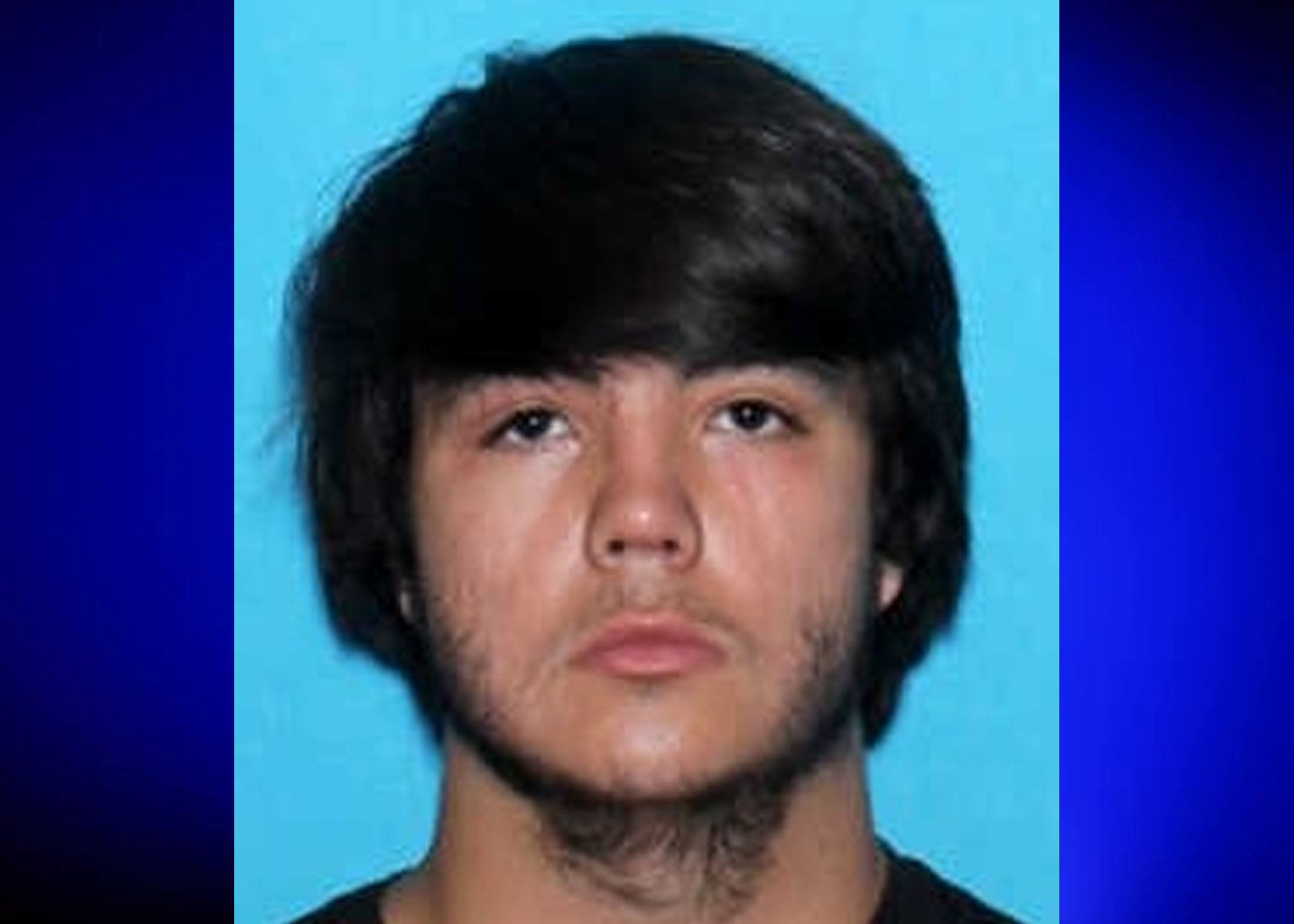 TRUSSVILLE — The Jefferson County Sheriff’s Office is looking for a teenager from Trussville, according to Crime Stoppers of Metro Alabama.

Kane Michael Walker, 18, is wanted on a felony warrant charging him with robbery first-degree. Crime Stoppers said Walker has been wanted since Nov. 30, 2020.

He is 5 feet, 10 inches tall and weighs around 180 pounds. Walker’s last known address was in the 100 block of Pinebluff Trail.

If you have information on Walker’s whereabouts, you are asked to call Crime Stoppers of Metro Alabama at (205) 254-7777. You will remain anonymous and could be eligible for a cash reward.

Another teen, Joseph Matthew Taylor, is also wanted on the same charge. It is unclear if the two cases are related.