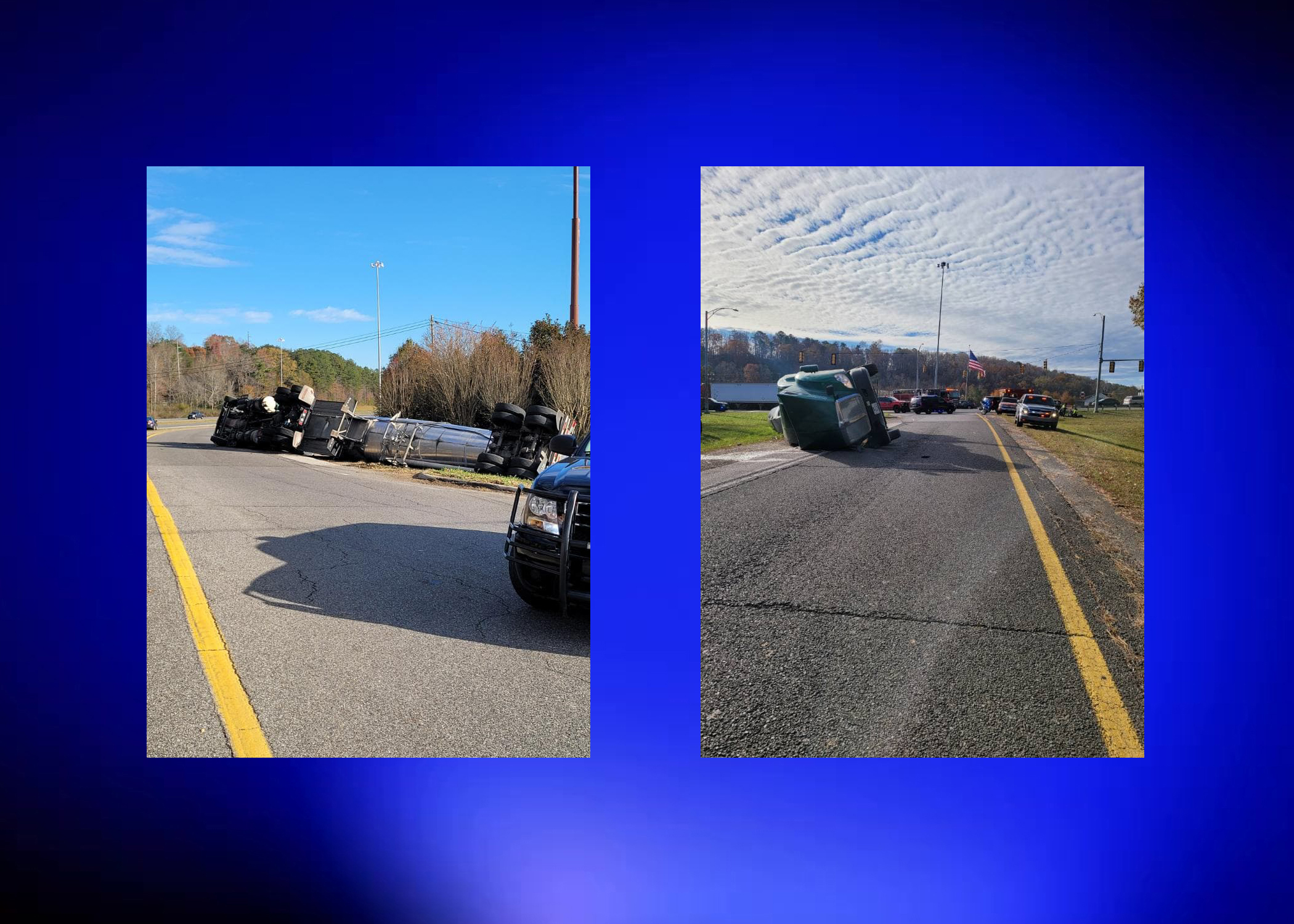 BREAKING: I-59 ramp in Trussville closed after tanker crash

TRUSSVILLE — The Trussville Police Department and Trussville Fire and Rescue are on the scene of a tanker truck crash.

The truck flipped to its side on the northbound entry ramp of Interstate 59, off Chalkville Mountain Road, at 8:50 a.m. on Thursday, Dec. 3, 2020. Trussville Police Chief Eric Rush said the driver was making a left turn onto the ramp when the crash occurred.

There was one minor injury reported, according to Trussville Fire Chief Tim Shotts. The person will be transported for treatment

HAZMAT crews are on the scene. Shotts said the truck was carrying paint and there was one small leak but that leak was contained.

The ramp was closed until the scene was cleared.