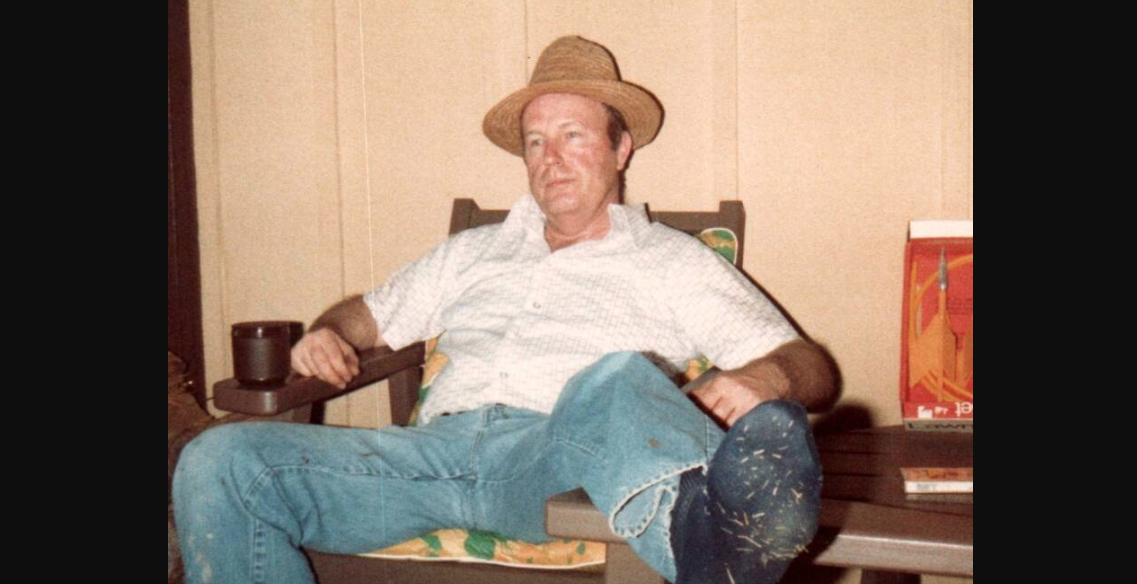 He was formerly of Tarrant, where he graduated high school in 1952. He enjoyed playing on the football team during his school days.

He married the Love of his life Sue shortly after graduating and joined the Air Force. He faithfully served the U.S. Air Force for 20 years before retiring in Nov. of 1972 as a Senior Master Sergeant. After leaving the military Arnold began working as a regional manager for Radio Shack until retiring from there in 1982. Arnold was very tech savvy; he enjoyed working with computers and other technology.

Arnold enjoyed the outdoors and being active. His favorite time of the year was spring and summer when he worked in his garden. Arnold was preceded in death by his parents, and his son, Brad Manning.

His funeral service was held at Jefferson Memorial in Trussville on Wednesday, Dec. 2 at 2 p.m.