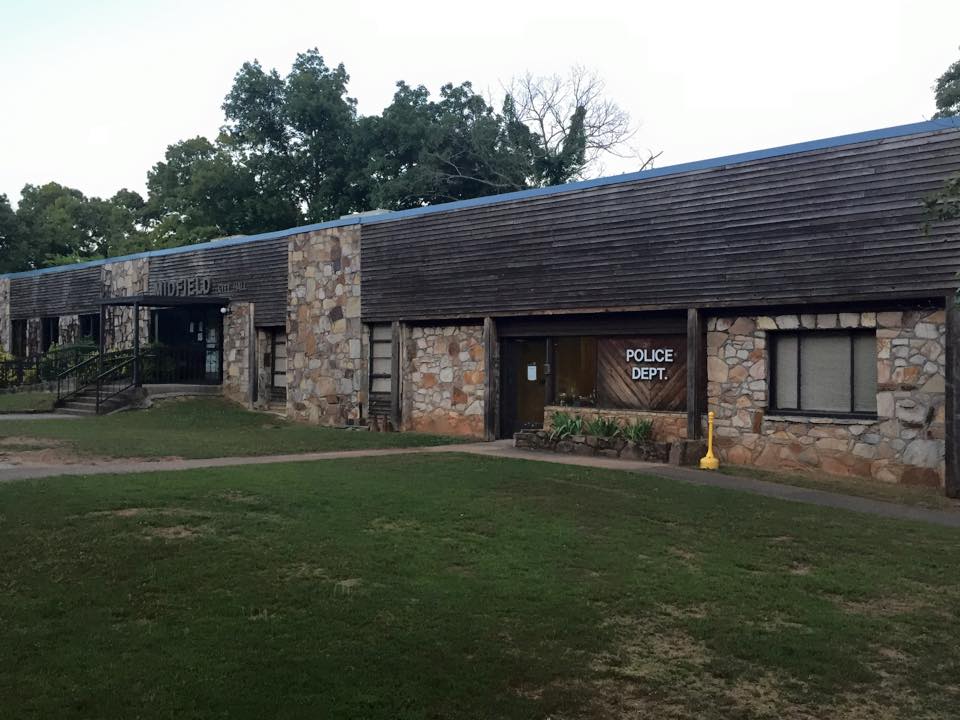 MIDFIELD, Ala. (AP) — Two people were found shot to death in the Alabama town of Midfield, police said.

The bodies were found blocks away from each other Wednesday night, Al.com reported.

The two shootings are believed to be related, Police Chief Jesse Bell said. Officers arrived to find a female in her late teens unresponsive in a Dodge Charger, Bell said. She was pronounced dead on the scene. Officers also found a male victim in a wooded area.

The slain female was a passenger in the Charger and the driver is believed to have fled the scene for his own safety, police said. Detectives were interviewing the driver. No arrests were immediately announced.