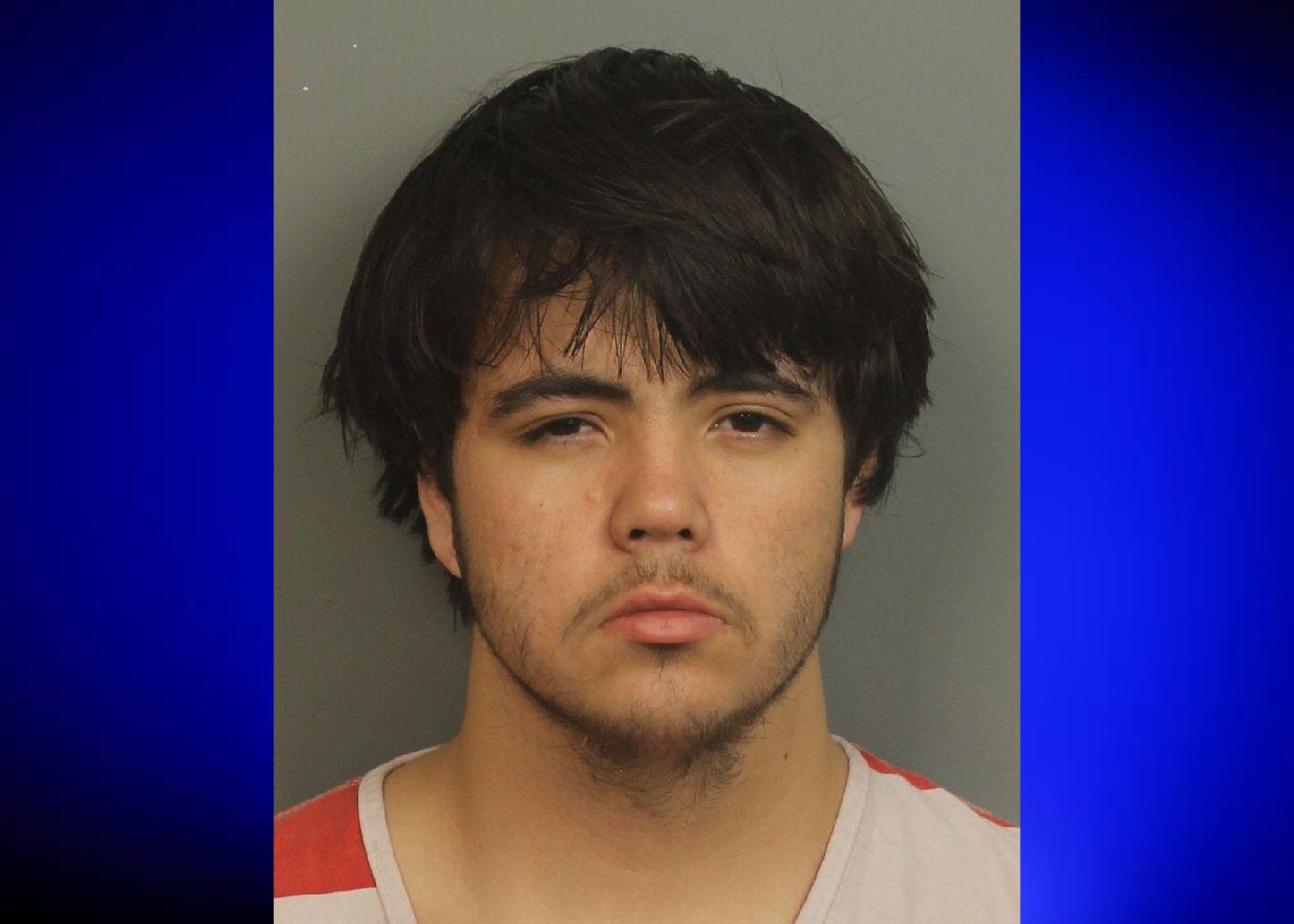 TRUSSVILLE — A teenager from Trussville wanted by Crime Stoppers of Metro Alabama and the Jefferson County Sheriff’s Office, has been captured.

Kane Michael Walker, 18, was taken into custody on two felony warrants charging him with robbery first-degree. According to Jail records, he was booked into the Jefferson County Jail at 2:57 a.m. on Friday, Dec. 4, 2020. He had been wanted since Nov. 30.

Walker was given $30,000 in bonds. He considered innocent until proven guilty.

Another Trussville teen, Joseph Matthew Taylor, is also wanted on the same charge. The cases are related, according to authorities.