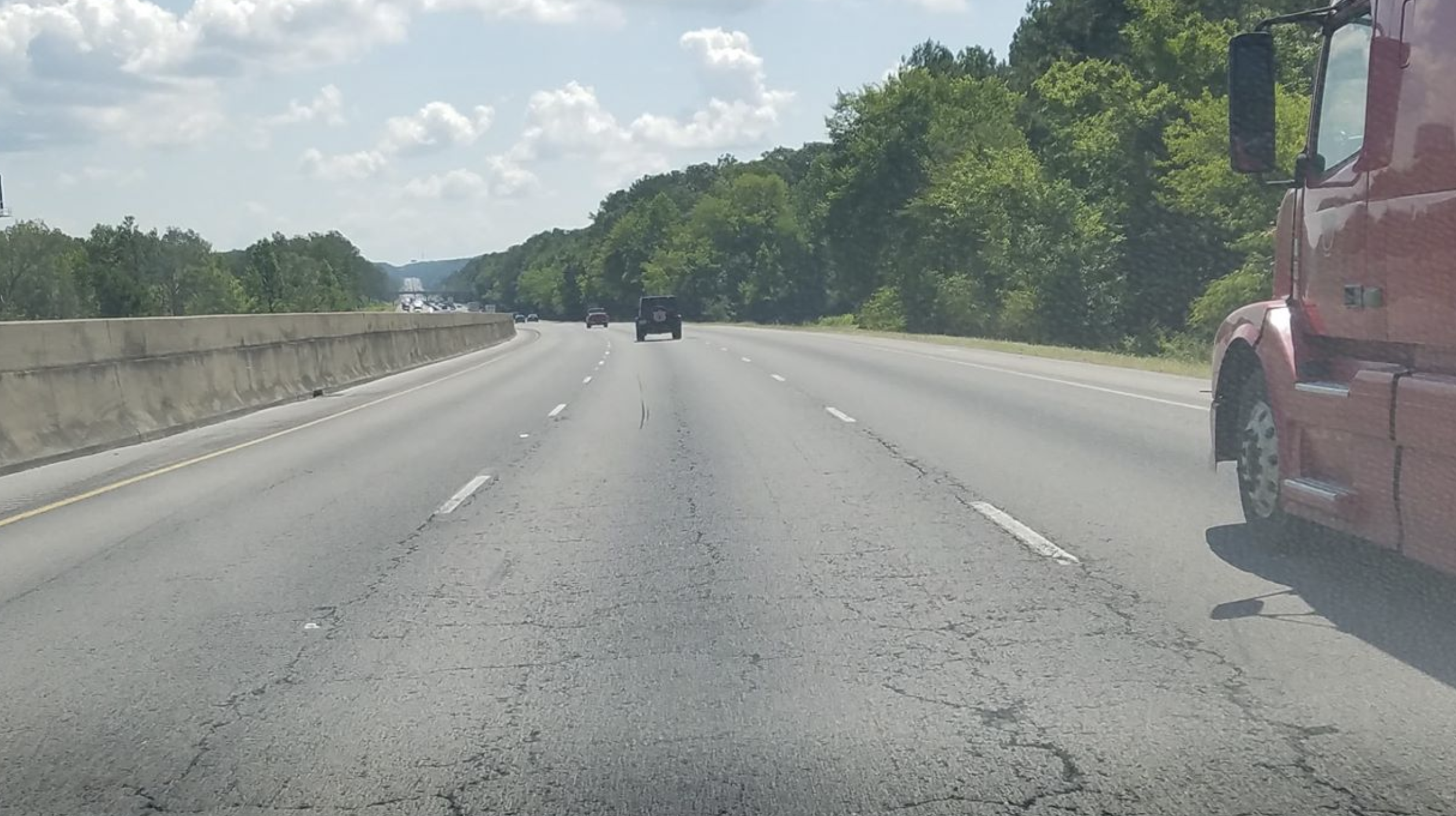 ALDOT plans for lane closures on I-20 this week

Beginning at 9:30 a.m. on Tuesday, Dec. 8, ALDOT will begin a routine inspection of the Flyover Ramp bridge from I-20 Eastbound to I-459 Northbound at Exit 136 as follows: