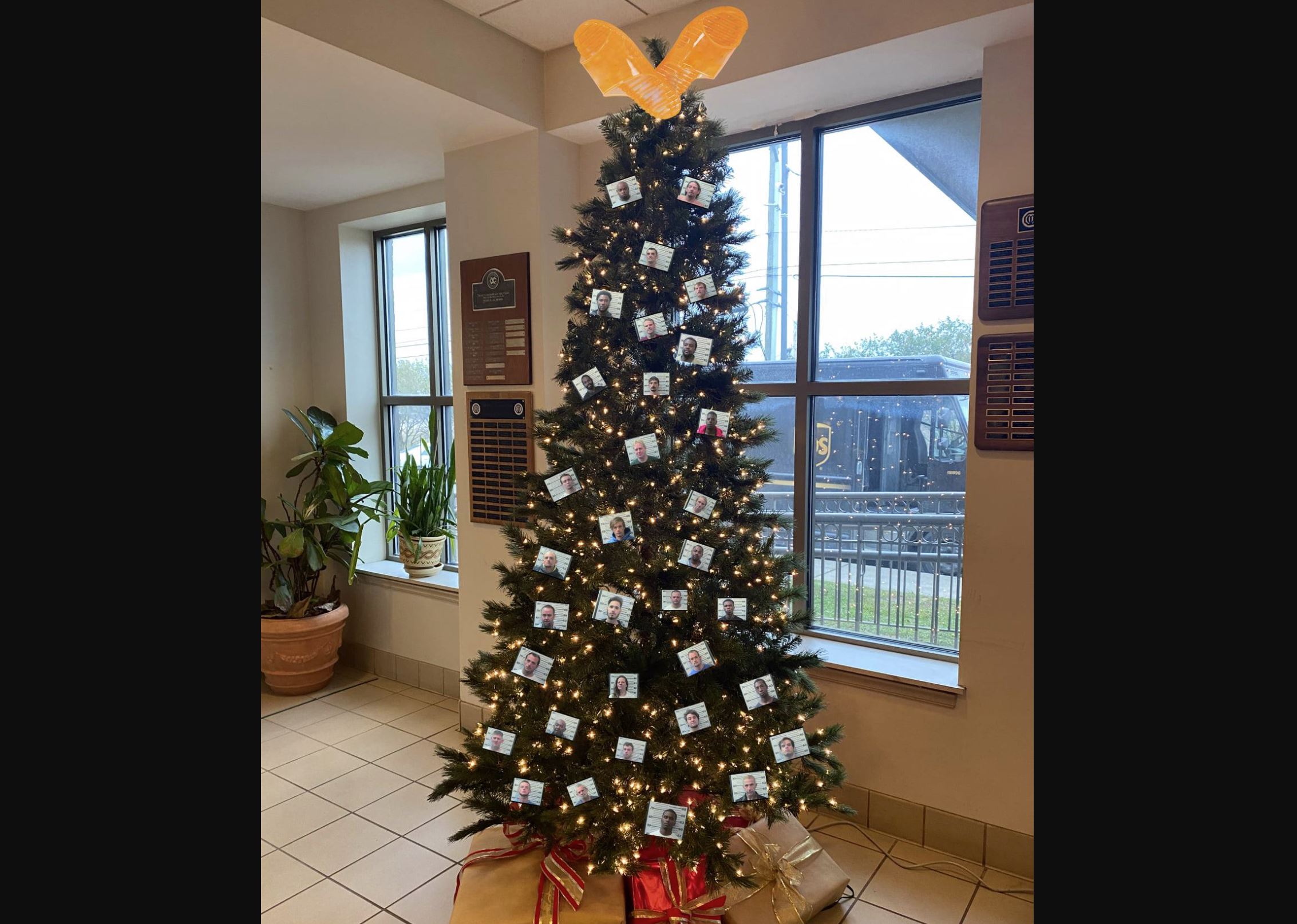 MOBILE, Ala. (AP) — An Alabama sheriff’s department has removed a photo of a Christmas tree adorned with what they called “thugshots” of people who have been arrested after criticism that it was demeaning and cruel.

The Mobile County Sheriff’s Department deleted the photo from its Facebook page on Saturday, AL.com reported. The post showed a doctored image of a Christmas tree decorated with photos of people arrested or wanted for crimes.

“We have decorated our Tree with THUGSHOTS to show how many Thugs we have taken off the streets of Mobile this year! We could not have done it without our faithful followers!” said the message posted Thursday.

Sheriff’s spokeswoman Lori Myles said the post was part of a series of “thug Thursday” messages that highlight photos of people who are wanted for various crimes. The campaign will now be rebranded “Warrant Wednesday,” she told AL.com on Monday.

She said the department had received numerous threats on Facebook over the post, and a representative with dispatch was concerned about the possibility of people flooding phone lines and preventing deputies from responding to emergencies.