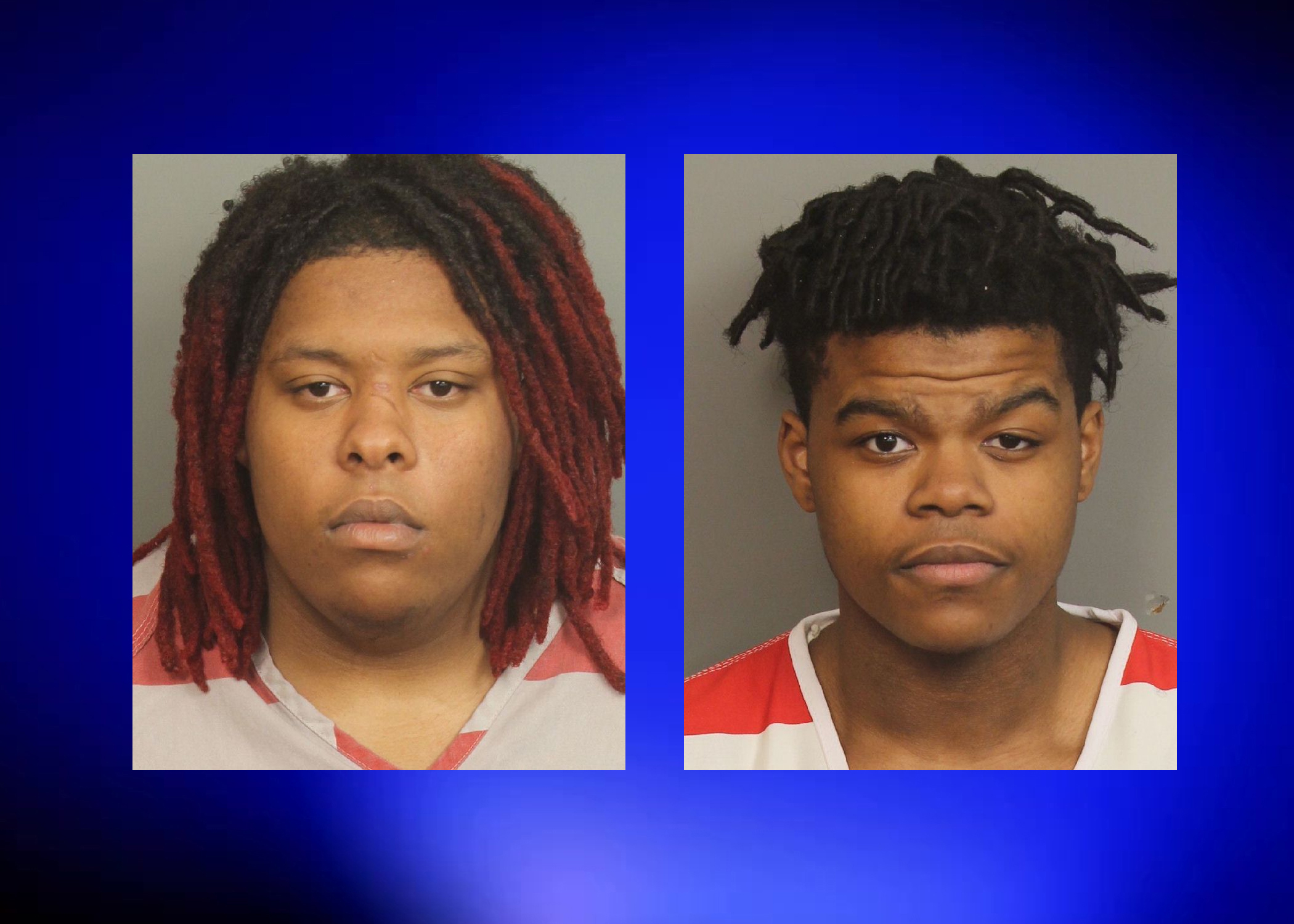 CENTER POINT — The Jefferson County Sheriff’s Office announced the arrest of twin brothers in connection to a deadly shooting on Sunday. Dec. 6, 2020.

Zamir Princeton Jones and Zaden Prince Jones, both 20, are charged with murder.

The victim, Christian Dewayne Smith, 19, of Midfield, was pronounced dead on the scene, in the 1600 block of 2nd Street Northeast.

Jefferson County Sheriff’s Deputies were able to determine that a dispute took place between people who knew each other just before the shooting.

According to reports, Smith went to Zamir and Zaden’s home to confront Zamir regarding allegations surrounding a separate incident involving one of Smith’s family members. The two then opened fire on Smith, killing him.  The circumstances surrounding the incident remain under investigation.

The brothers are being held in the Jefferson County Jail on $50,000 bonds.