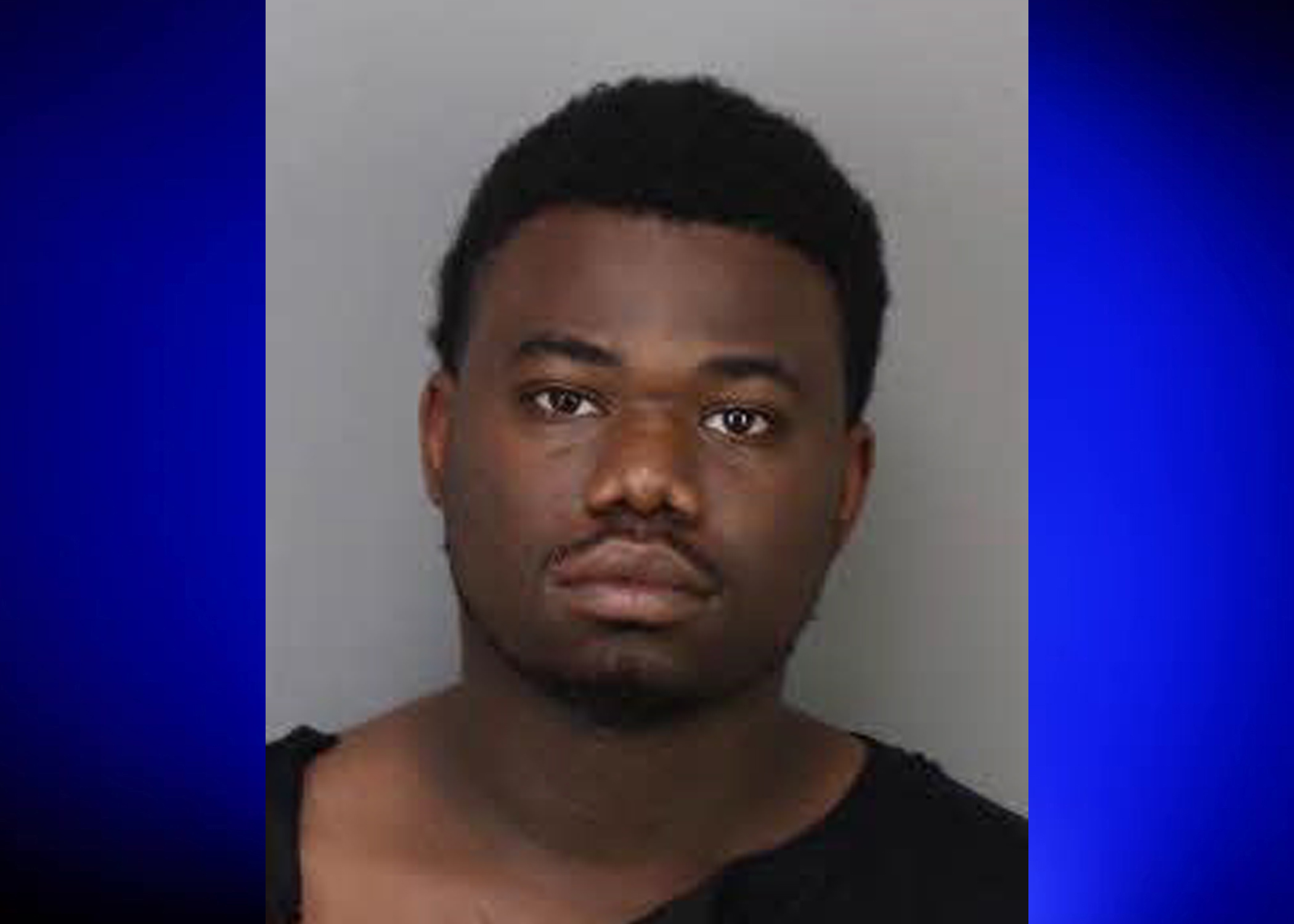 TRUSSVILLE — A Birmingham man is facing numerous charges after an incident in the parking lot of Urban Air in Trussville on Sunday, Dec. 6, 2020.

Carpenter was initially arrested on a failure to appear warrant after police were flagged down because of a fight. Witnesses told police Carpenter, who suffered a busted lip, had a gun but that he put it in his car when he saw police.

Officers found Carpenter’s vehicle and saw a firearm and what appeared to be drugs inside the car. Carpenter told investigators he did not know what was inside of his vehicle.

According to a police report, officers determined Carpenter was in possession of methamphetamine, heroin, Oxycodone pills, a large amount of marijuana and drug paraphernalia.

The drugs and the firearm were seized from the vehicle.

Carpenter was taken to the Trussville City Jail on $13,800 in bonds.