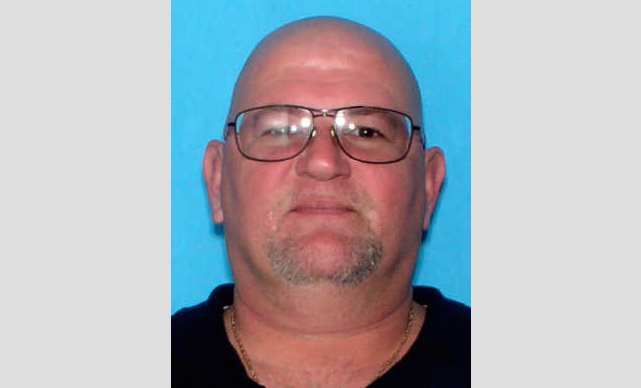 Authorities search for family of 3 men who recently died in Jefferson Co.

JEFFERSON COUNTY — Authorities are asking for the public’s assistance in locating the families of three men who have died in Jefferson County over the last five days.

The Jefferson County Coroner’s Office is requesting that family or anyone with knowledge of family to please call 205-930-3603. 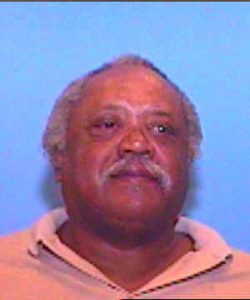 The first of the three — 70-year-old Oscar Jones, Jr. — was found unresponsive by a friend laying underneath a bridge at 14th Street at 1st Avenue N in Birmingham on Dec. 5. Jones is known by police to be homeless and is regularly seen in the area where he was found. His friends have no knowledge of family and all efforts to locate family have failed. 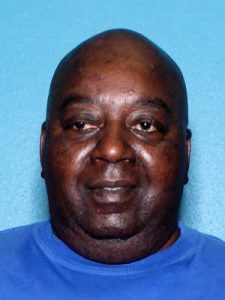 On Monday, Dec. 7, 64-year-old Charles Evans Hunter was found unresponsive by a neighbor at his residence in the 1200 block of Geneva Street in Tarrant.

Neighbors report that the decedent lives alone and has no known family. All efforts to locate his family have failed. According to the coroner’s office, Hunter listed his 2018 residence in the 7800 block of 8th Avenue South in Birmingham.

On Tuesday, Dec. 8, 62-year-old James Michael Nibblett was found inside his residence by Warrior Fire and Rescue.

Authorities were summoned to the 600 block of Hiltoop Avenue in Warrior by his neighbors for a welfare check, because they had not seen Nibblett in a few days and were unable to get him to answer the door. In 2009, Nibblett listed his address in the 2100 block of 10th Avenue South in Birmingham.