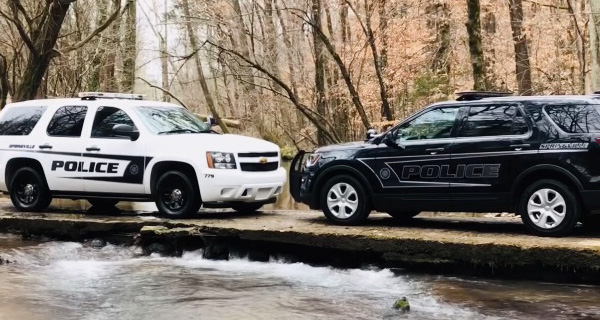 BREAKING: No evidence of plane crash reported in Springville

Authorities spoke with several witnesses during the search who said they saw the plane flying low, but it continued on. 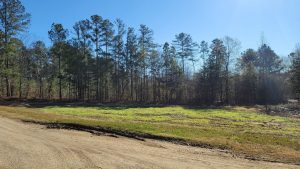 The search focused on an area around County Road 12 and Belaire Drive.

Reported earlier: The Springville Police Department is currently searching for signs of a possible plane wreckage in the area.

According to authorities, a caller reported seeing a plane going down along Interstate 59.

Springville Police Chief Wayne Walton said the FAA has no record on a plane going down in the area.

St. Clair County’s helicopter, Air One is assisting in the search.

This story will be updated and more information is made available.