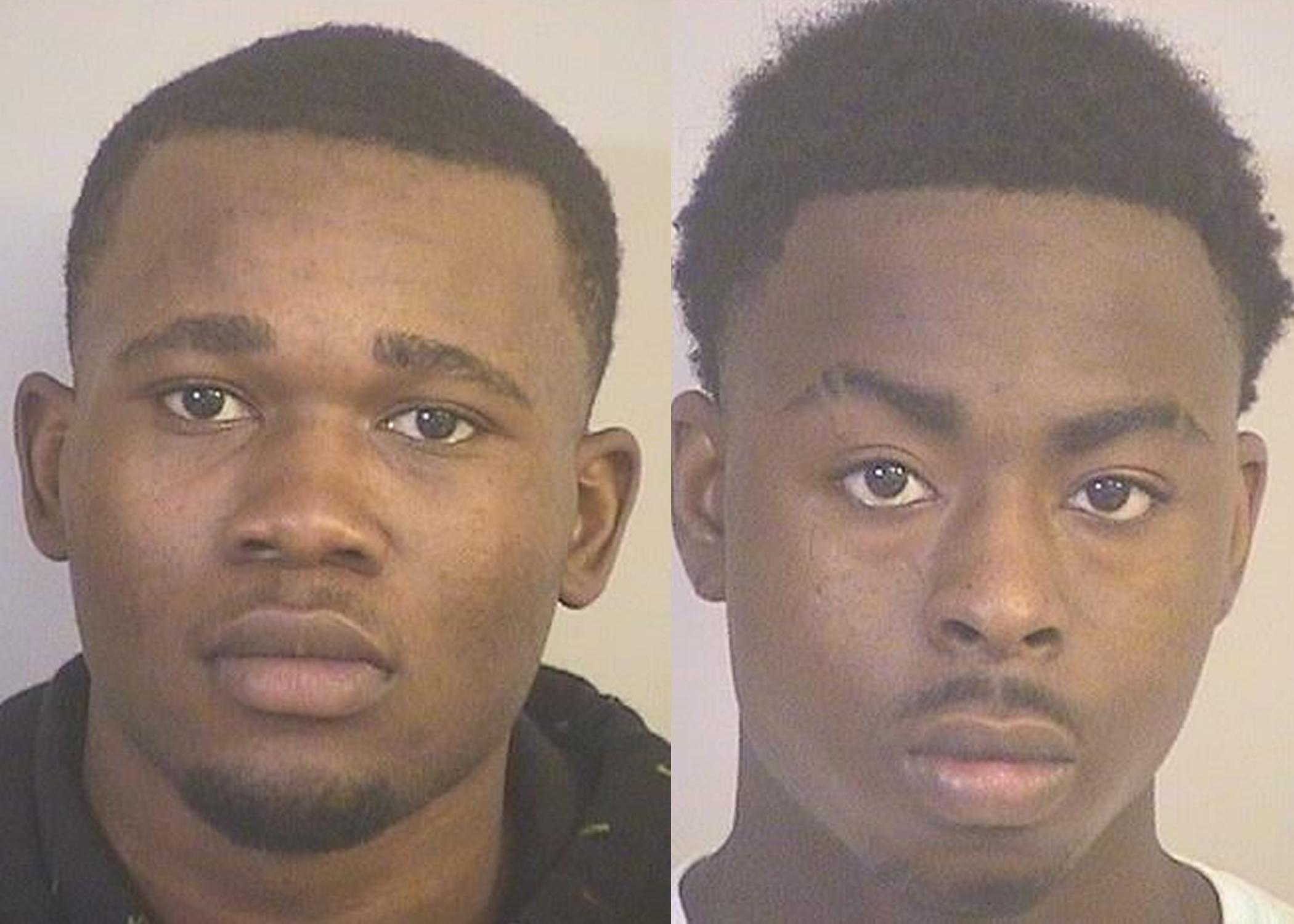 TUSCALOOSA — The Tuscaloosa Police Department announced the arrest of two people suspected in vehicle break-ins at hotels across Alabama.

Authorities believe the two were caught on camera stealing guns out of vehicles.

The pair could face charges in other jurisdictions.