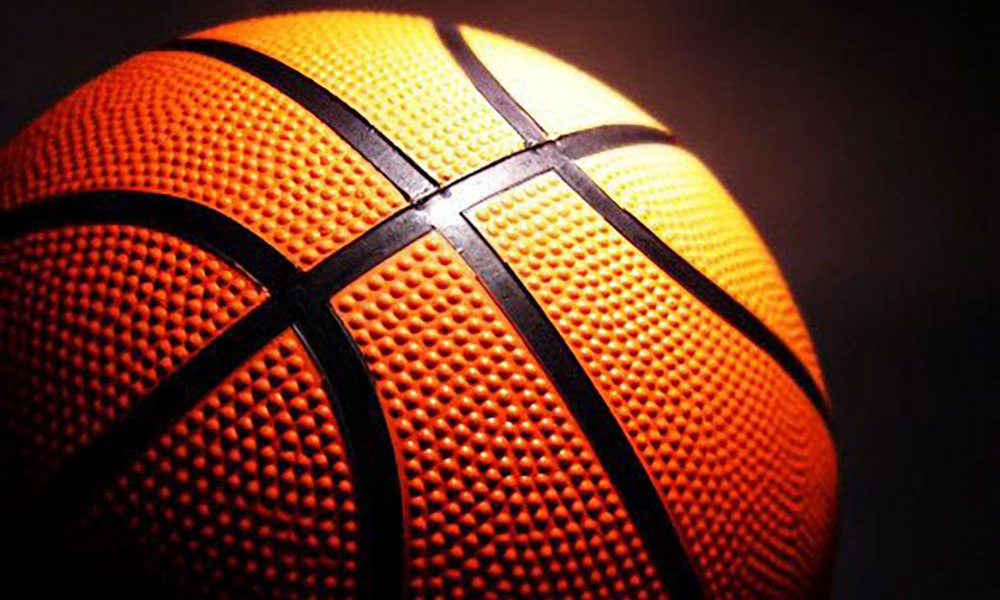 Isiah Daniel led the Clay-Chalkville boys on the road Thursday night, pouring in 21 points in a 15-point victory at Chelsea. Donovan Shangase chipped in with 13 points and seven assists for the Cougars, as they improved to 3-2 on the year.

The Clay-Chalkville girls dropped one in overtime Thursday night at Chelsea, 38-34. The Cougars were led offensively by Tamyia Muse, who finished with 16 points.

Despite a 20-point evening from guard Morrez Calloway Jr., the Pinson Valley boys lost a road game at Parker, 57-56. The Indians also got 11 points and three assists from Joshua Williams in the loss.

The Pinson Valley girls lost by final of 68-44 at Parker on Thursday night. Bryanna Williams paced the Indians (1-3) with 25 points to go with five boards. Lauryn Green added eight points and five assists for the visitors.

The Leeds boys improved to 8-3 on Thursday night with a 69-48 road win over Southeastern.