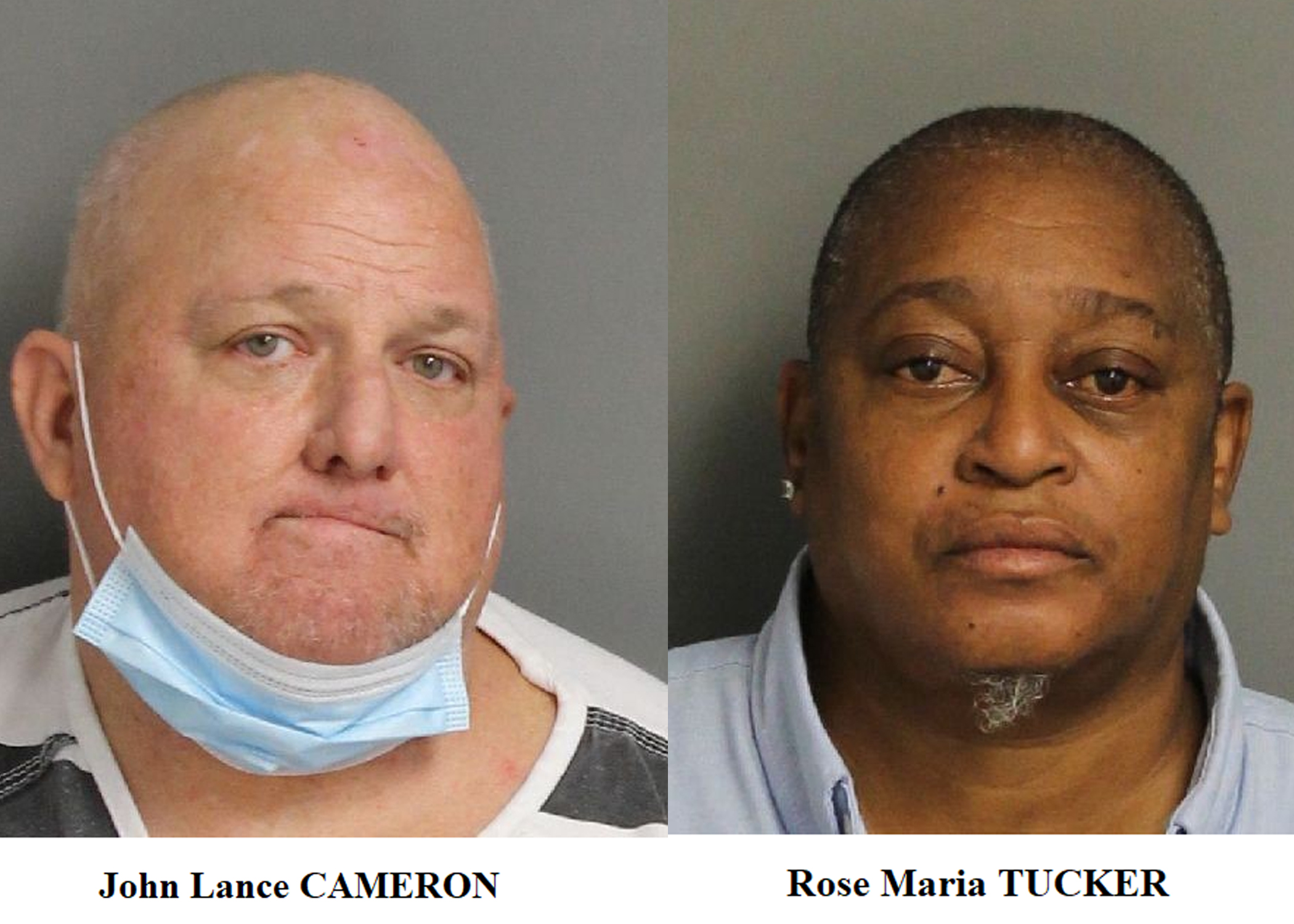 HOOVER — The Trussville Police Department announced charges against two people in connection to the Nov. 25 attempted robbery at Pinnacle Bank.

John Lance Cameron, 56, of Dutton, Ala. and Rose Maria Tucker, 55, of Birmingham, are both charged with robbery first-degree. They were both given $60,000 bonds on the Trussville charges.

Borth Cameron and Tucker are facing the same charges in Hoover after investigators said they left the Trussville bank after failing to get money and went to BBVA Bank on Montgomery Highway. Detectives in Hoover said witnesses reported a man with a mask and a gun entered the bank and demanded money from the teller.