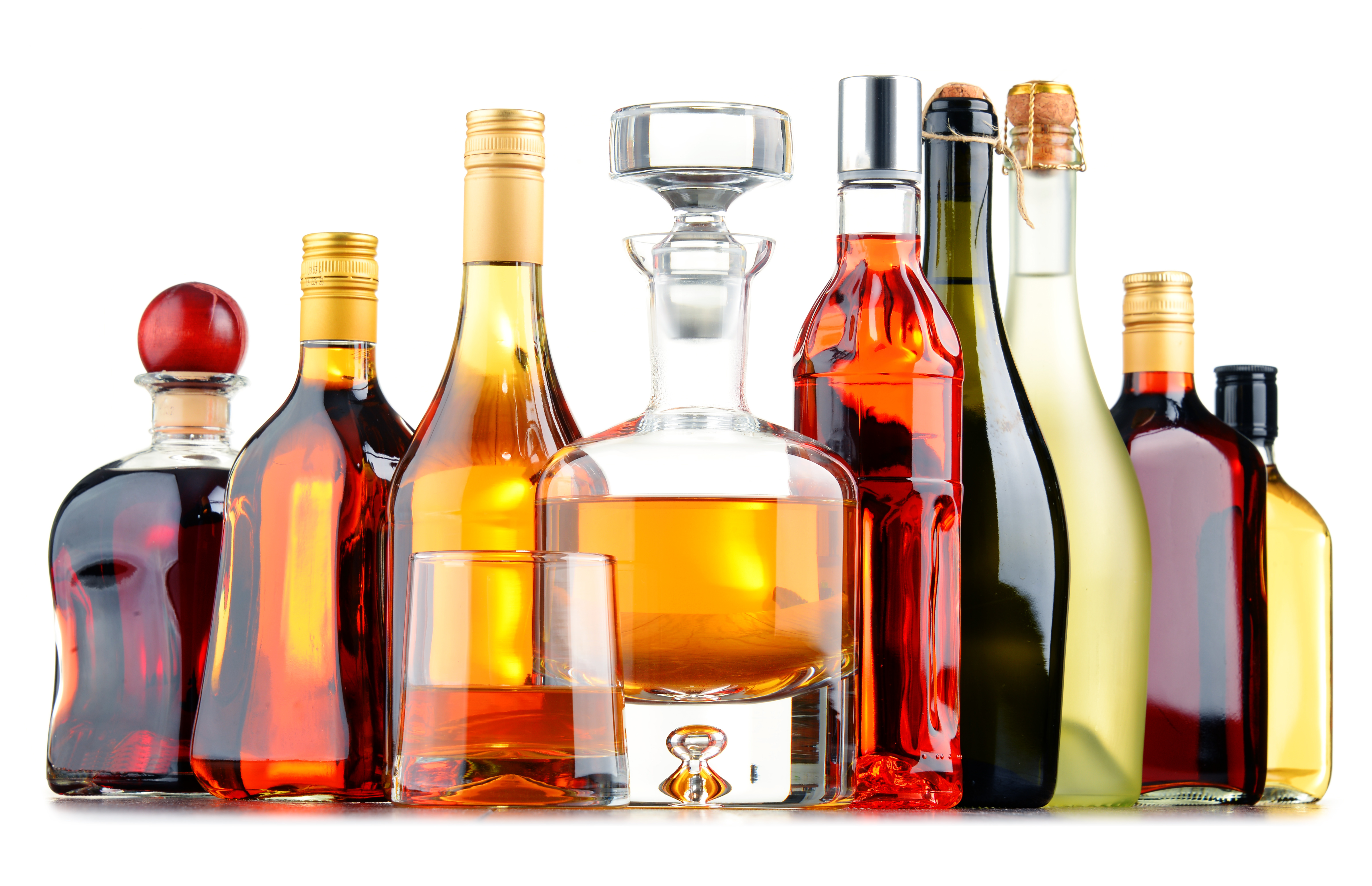 MONTGOMERY, Ala. (AP) — Alabama officials may go back to allowing bars and restaurants to make curbside alcohol sales amid a surge of coronavirus infections in the state.

The state’s Alcoholic Beverage Control Board has scheduled an emergency virtual meeting on the issue Monday, roughly three months after its order authorizing to-go sales of beer, wine and liquor was allowed to expire after businesses had been allowed to reopen with limited capacities.

“The spread of COVID-19 appeared at that time to be on the decline,” Dean Argo, government relations manager of the Alabama ABC Board, said in a statement. “…However, COVID cases have steadily increased over the last month causing a need to authorize curbside delivery options.”

Alabama in the past week hit record highs for daily infections and the number of COVID-19 patients in state hospitals. Reported deaths also jumped from nearly 22 deaths per day on Nov. 26 to almost 37 deaths per day on Dec. 10.

The ABC Board first agreed in March to allow businesses with liquor licenses to sell to-go orders of alcohol in unopened containers when bars and restaurant dining rooms were shut down to slow the spread of the virus.

That order was later extended from July through Sept. 15. The board then decided that curbside sales were no longer necessary and allowed the provision to lapse.

Last month, Gov. Kay Ivey further eased occupancy restrictions for restaurants and other businesses including retail stores and gyms, where masks and social distancing are still required. Ivey on Wednesday extended Alabama’s mask requirement until Jan. 22 but did not impose any new restrictions on businesses.