LATEST NEWS
Home Crime Arrest made after man was decapitated, set on fire in Birmingham 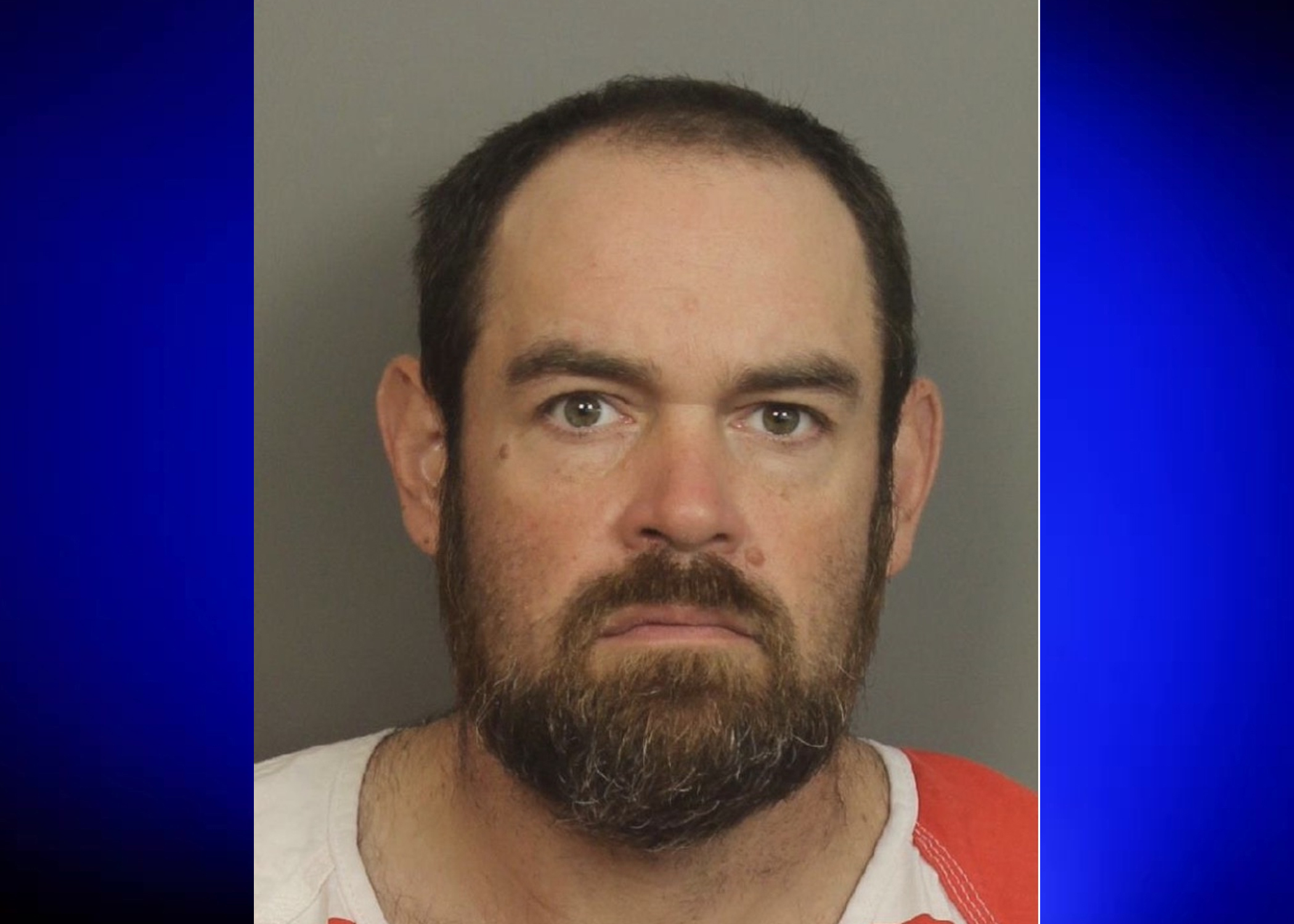 Arrest made after man was decapitated, set on fire in Birmingham

BIRMINGHAM — The Birmingham Police Department announced an arrest after a person was decapitated and set on fire.

The incident, according to an announcement from BPD, occurred on Thursday, Dec. 10, 2020. Police say the 911 communication division received a call of smoke emitting from an abandoned building at approximately 3:20 p.m.

The victim has been identified as Maxim Voronetsky, 34, a transient.

The suspect has been identified as Jason Adams, 41, a transient. Adams is charged with murder and is being held in the Jefferson County Jail on a $100,000 bond.

Detectives believe an altercation occurred prior to the victim being fatally wounded, decapitated, and set on fire. The Birmingham Police Department does have a person of interest in custody.