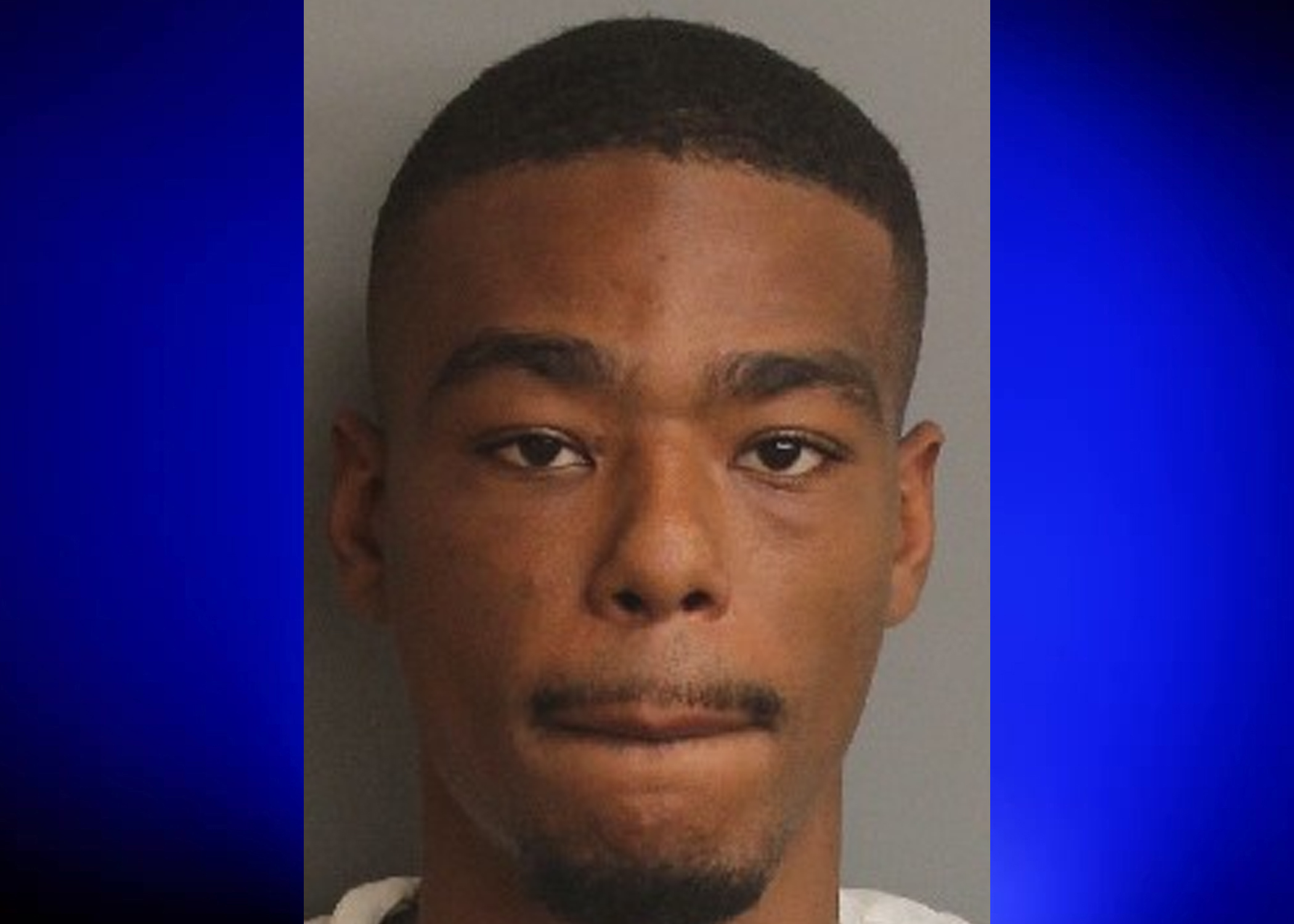 BIRMINGHAM — Crime Stoppers of Metro Alabama is asking for information leading to the arrest of a Leeds man.

J’Corey Rasheed Hayes, 23, is wanted on a felony warrant charging him with robbery first-degree.

Crime Stoppers said Hayes has been wanted by the Birmingham Police Department since Dec. 9, 2020.

Hayes is 6 feet, 3 inches tall and weighs around 175 pounds. His last known address was in the 7200 block of Parkway Drive, in Leeds.