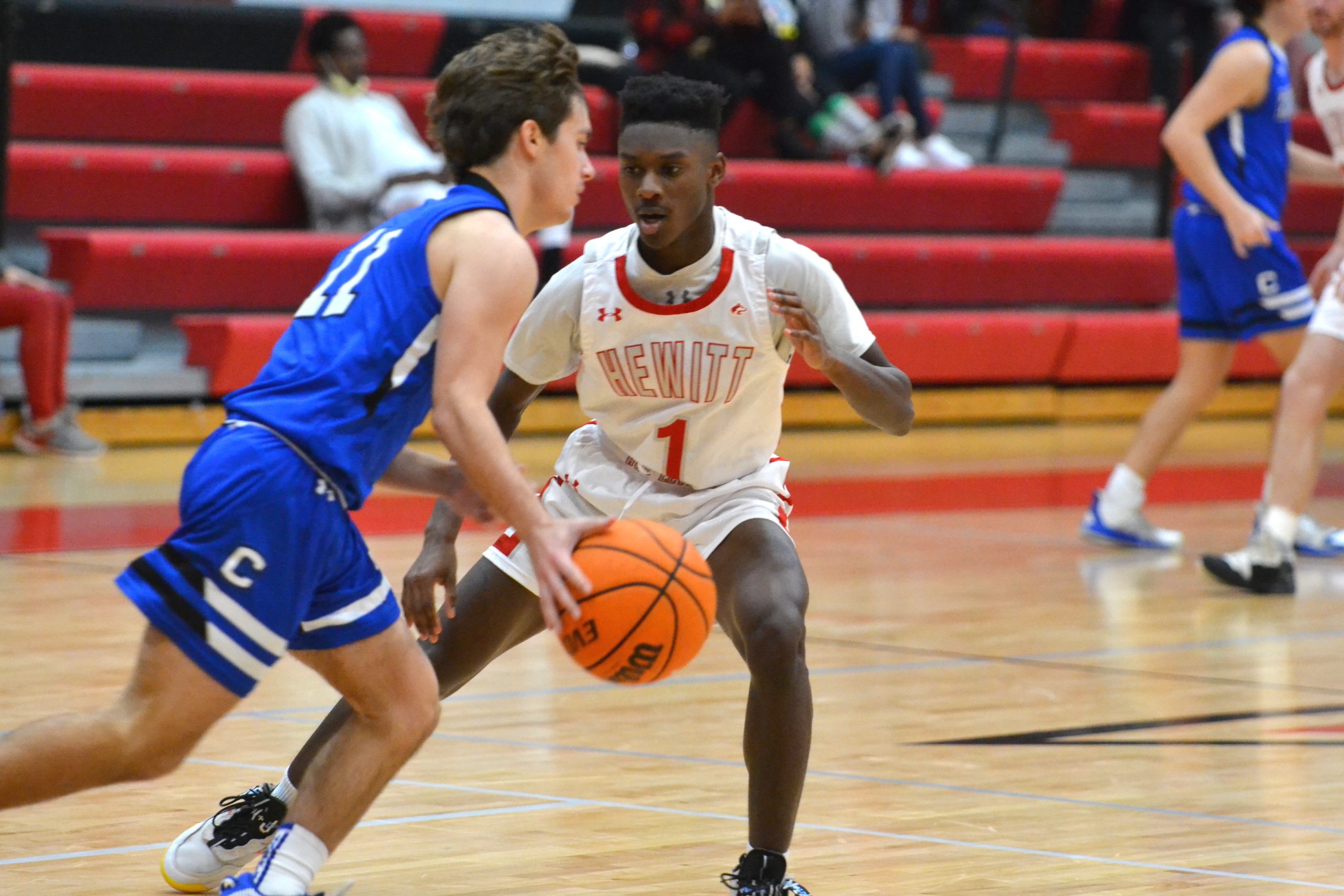 TRUSSVILLE — It was a spirited effort from the Hewitt-Trussville boys basketball team on Friday night at Bryant Bank Arena.

The Huskies fought feverishly for every loose ball and scored 22 fourth-quarter points on their way to a 64-36 victory over Chelsea on senior night. Prior to tipoff, the team recognized its Class of 2021, which includes Brelyn Turner, Ryan Harper, Cole Trest, Carter Hollis and Tyler Pickett.

Hollis, a 6’2” forward, would pace the Hewitt offense with 17 points, seven of which came in the final frame. The Huskies went to the fourth with a 15-point advantage and outscored Chelsea 22-9 during the final eight minutes of play to punctuate a dominant outing.

Head coach Jeff Baker got an energetic outing from his guys, especially in the second half when their transition offense began to click. Hollis set the tone early in the fourth when he pushed the tempo and found sophomore Raymond Rolley open in the corner for a triple that was quickly followed by a Emeka Anwah 3-pointer. Those back-to-back makes swelled the lead to 52-31 with 4:33 remaining. 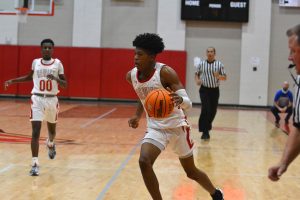 Rolley finished with 11 points, while Trest added nine points to go with seven more from Pickett on senior night.

Hewitt-Trussville started in a 4-0 hole, but Pickett answered with seven first-quarter points to put his team on the right side of a 15-9 score going to the second. The home team tightened its defense and Hollis found his first of two 3-pointers to send Hewitt to the half with a 23-14 advantage.

It was all Huskies in the second half.