ATTALLA, Ala. (AP) — A Florida man has been identified as the victim in a fatal airplane crash in northeast Alabama.

Area residents called after hearing the sound of an airplane engine followed by a loud bang or boom, sheriff’s officials said. 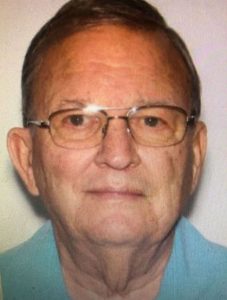 Leadlay was the only person aboard, and officials say he was flying home after visiting a friend in Kentucky. Investigators will determine a probable cause of the crash.