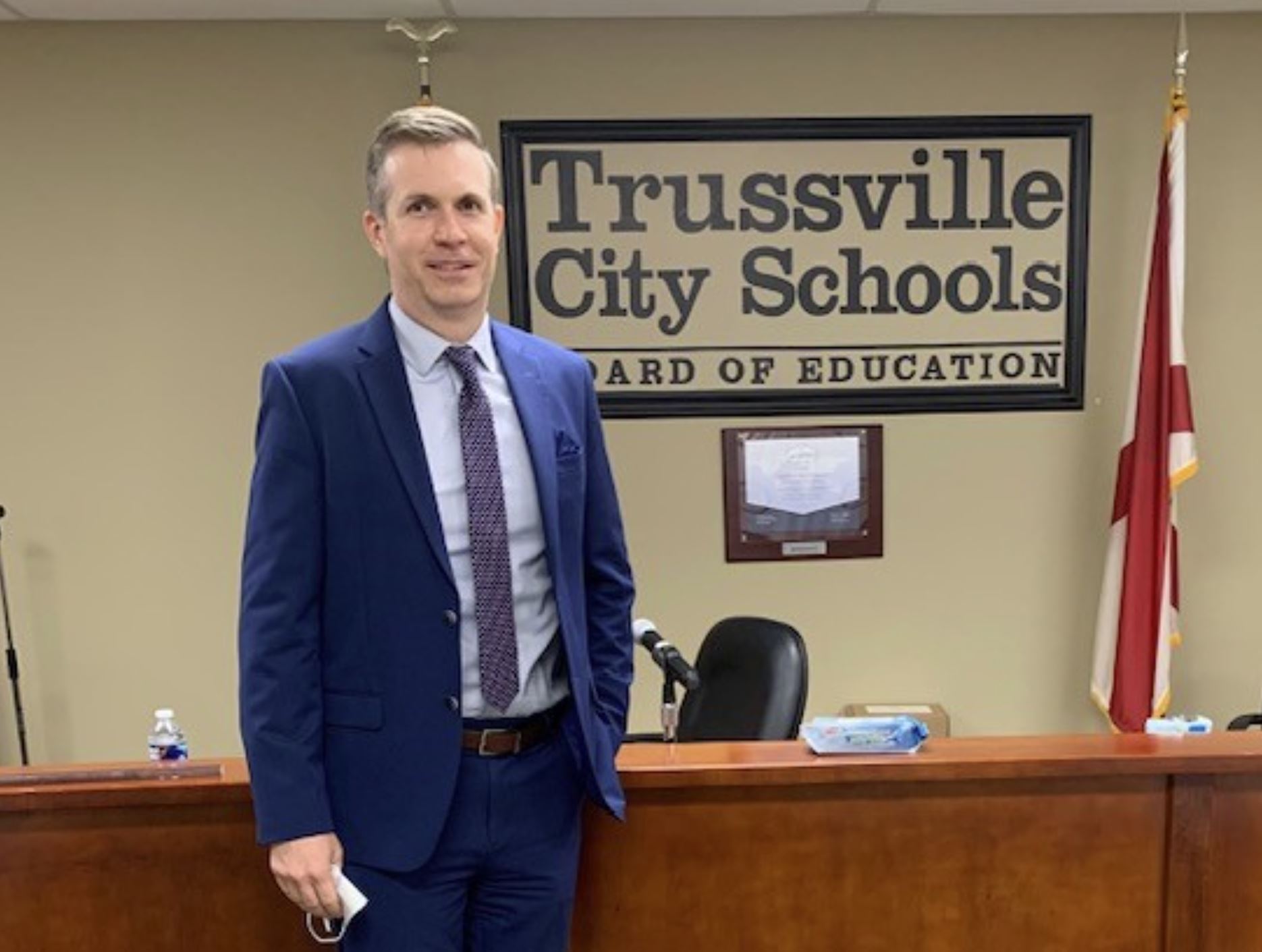 TRUSSVILLE — Trussville City Schools is hoping to improve communications with the public with a newly hired Public Relations Supervisor.

During the work session, Gaston said he is excited to work for a growing system and he hopes to build relationships within the community.

Gaston has a Master of Science in Strategic Communication, a degree he earned from Troy University. He also earned a Bachelor of Arts in Mass Communication from Freed-Hardeman University. In addition, he is accredited in Public Relations through the Universal Accreditation Board with APR Certification.

Gaston will be leaving Hoover City Schools where he works as District Coordinator of Public Relations. His first day on the job will be Jan. 18, 2021.

“Mr. Gaston has presented nationally on a variety of school public relations topics in Anaheim, CA, Baltimore, MD, San Antonio, TX, Jackson, MS, and Nashville, TN,” TCS said in a press release. “He was also on the Equity and Diversity Task Force for the National School Public Relations Association.”

Additional titles Gaston holds include Southeast Vice-President for National School Public Relations Association (NSPRA), current President of the Alabama School Public Relations Association (ALSPRA), and Board of Directors for the Hoover Branch of the Greater Birmingham YMCA. Mr. Gaston was named Hoover City Schools Employee of the Year for 2019.