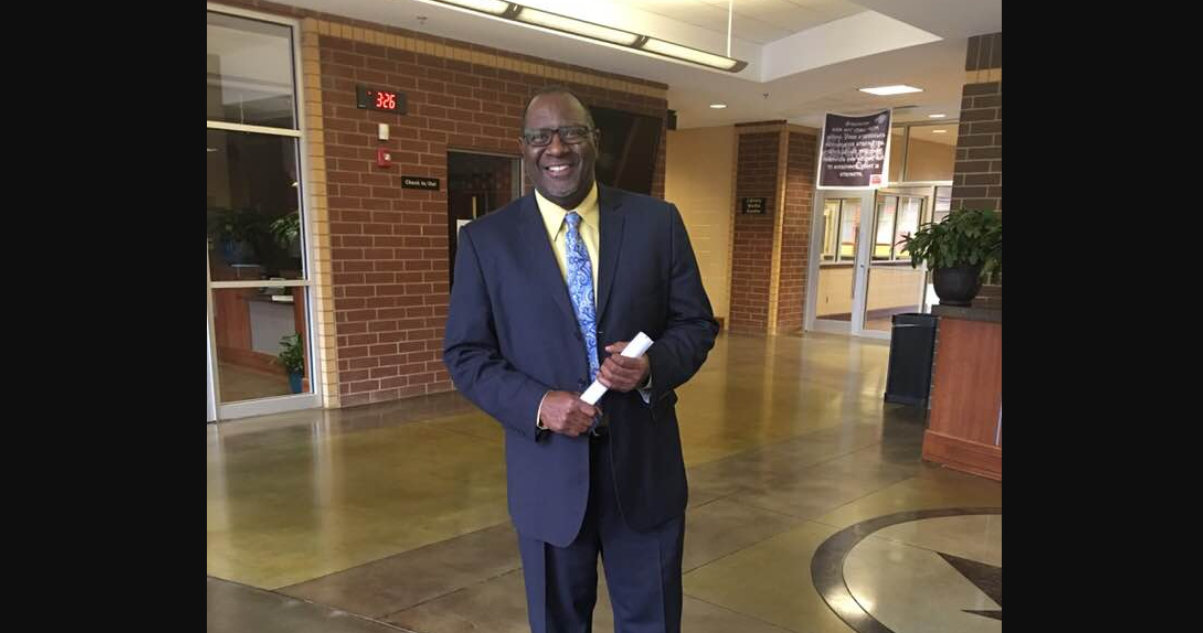 Each year, The Trussville Tribune names one outstanding person to take the title of Person of the Year. The person inspires others and embodies what was important about the year.

The year of 2020 will forever go down in history as the year of a pandemic, national unrest, the murder hornet and a toilet paper shortage. But as we all continue to move forward, we can be inspired by the actions of Van Phillips.

Tribune Publisher Scott Buttram said when considered who would be the Person of the Year, he wanted it to be someone who has made a positive impact on the community.

“The coronavirus has been the story of 2020, no doubt,” said Buttram. “But even in these trying times, two groups of everyday people have distinguished themselves as true American heroes: healthcare workers and educators. Without them, we could not heal and we could not return to any sense of normalcy. ”

Throughout his years in education, Phillips has faced many challenges and has continued to conquer many obstacles. He is the voice of reason and truth for those around him and has changed lives.

“Van has impacted thousands of lives in a positive way,” Buttram continued. “Jobs that most see as a bad career move, Van sees as a challenge. He doesn’t see problems, he sees people in need of encouragement, faith and positive role models and he has filled the building with teachers, counselors and coaches who share that belief.”

Phillips was born into a Christian family. His father was a World War II veteran and a Pentecostal pastor. His mother had 15 children. At a very young age, Phillips said he learned from his parents.

“I think the lessons I learned from my mom and dad are lessons that I teach to my children at Center Point High School,” said Phillips during an interview in 2019. “Some of the words that my father and mother spoke to me, I speak those same words to my children here. One of those was: do right or I’m going to do you!”

Students know Phillips has zero-tolerance for non-sense and they have come to expect a motivational speech or prayer over the intercom.

He calls himself a drum major for social justice change and educational and economic empowerment. His strength and commitment he said, are gifts from God.

Phillips takes his job seriously and he believes in transparency. His natural desire to help others and his Biblical knowledge as a pastor have given him the ability to deal with unique situations in unique ways. Phillips wants his students to learn how to speak up for themselves and how to advocate for themselves.