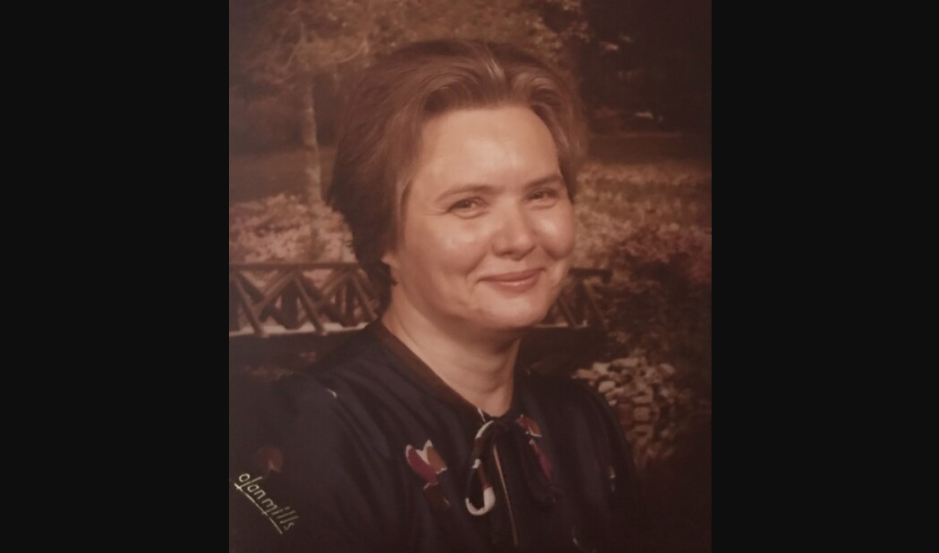 She married Raymond A. McKinnon, Sr. June 1, 1957. Raymond and Betty lived many years in Pinson, AL where they raised their family. Later, they moved to Springville, AL.

Betty was predeceased by her loving husband of 63 years Raymond as well as her son John D. McKinnon and daughter Christina McKinnon.

Over the years Betty has had many titles; daughter, sister, wife, mother, grandmother, great-grandmother, teacher, friend, devout Christian and follower of the Lord. In all these roles Betty has touched and shaped many lives. She will be dearly missed.

Services will be held at Jefferson Memorial in Trussville, AL. Visitation will be Tuesday, Dec. 15, 2020 at 1:00pm; funeral services to follow.