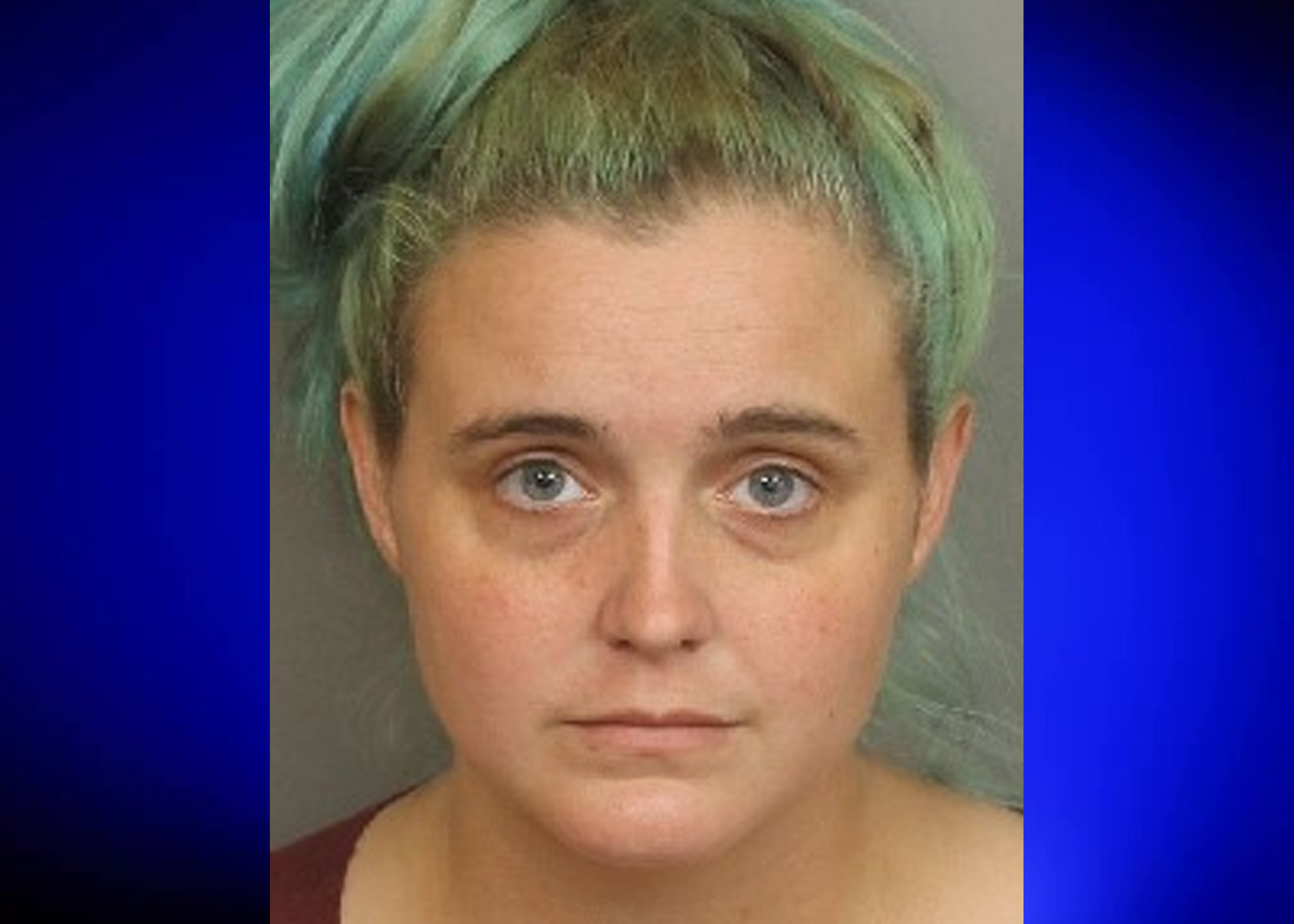 TRUSSVILLE — Crime Stoppers of Metro Alabama is asking for information leading to the arrest of a Trussville woman wanted by the Jefferson County Sheriff’s Office.

According to Crime Stoppers, Rachael Lynn Bocchino, 31, is wanted on a felony warrant charging her with aggravated animal cruelty.

Bocchino’s last known address was in the 700 block of Oak Drive East.

Another person, with the same address, is also wanted on a similar charge, according to Crime Stoppers. 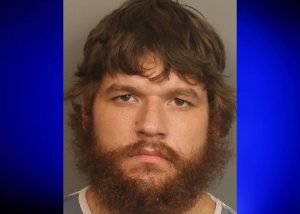 Timothy Martin Joiner, 30, is wanted on felony warrants charging him with animal cruelty and failure to appear for possession of a firearm with an altered ID.

If you have information on Bocchino’s or Joiner’s whereabouts, you are asked to call Crime Stoppers of Metro Alabama at (205) 254-7777. You will remain anonymous and could be eligible for a cash reward.

Both subjects are considered innocent until proven guilty.