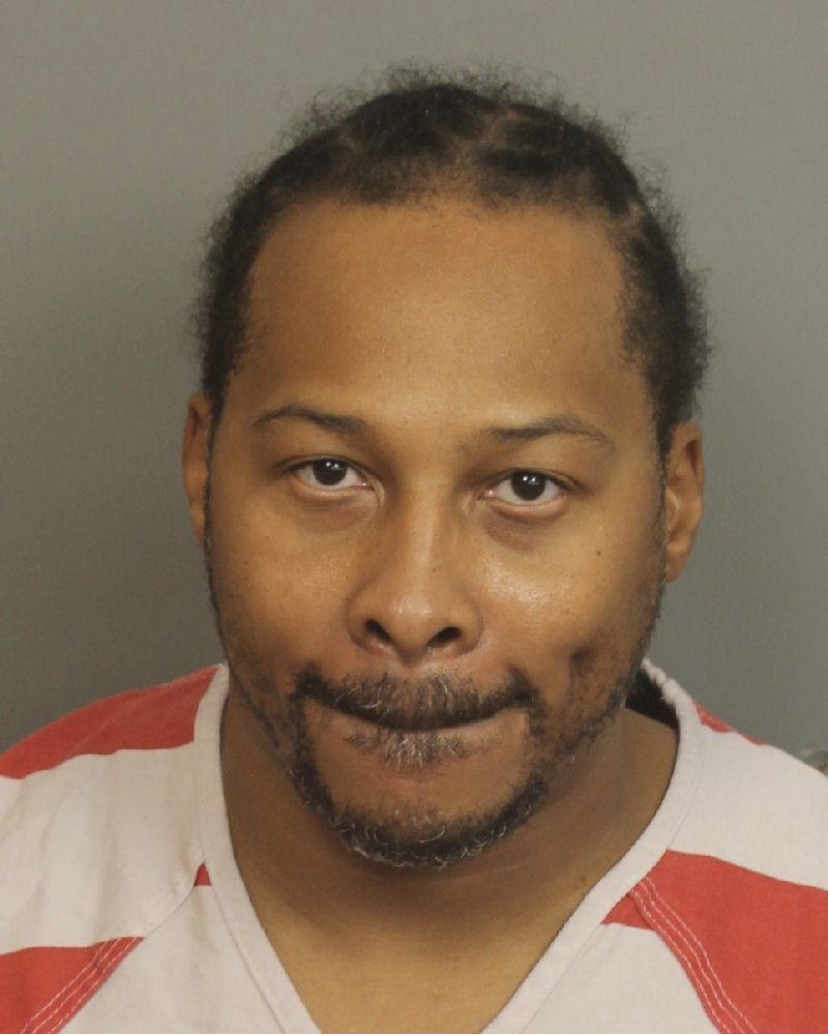 HOOVER — A Jefferson County judge granted bond to a man accused of assaulting women he met on dating apps.

The Birmingham Police Department arrested Johnathan Fitzgerald Lockett, 39, of Birmingham, after what they called an extensive investigation, which was conducted by the department’s special victim’s unit. Police say he also goes by the name “Master Lockett.”

On Friday, Nov. 20, BPD’s Crime Reduction Team arrested Lockett with the help of the Hoover Police Department. Detectives presented the case to the Jefferson County District Attorney’s Office for review. After an assessment, detectives obtained warrants for attempted rape, kidnapping, and sodomy.

The preliminary investigation indicated he was involved in the sexual assaults of two women dating back to December of 2019 and as recent as November 2020, detectives said. The investigation also suggested Lockett made contact with his victims by means of social media and dating websites. He then arranged to meet the victims for dates before committing the alleged crimes, according to police.

Lockett was originally was arrested and transported to the Jefferson County Jail with no bond. According to court documents made public on Thursday, Dec. 17, 2020, District Judge Katrina Ross granted Lockett a $100,000 bond.

Anyone who has been victimized by this person is asked to contact the Birmingham Police Department’s Special Victims Unit at 205-254-8413 or Crime Stoppers at 205-254-7777.