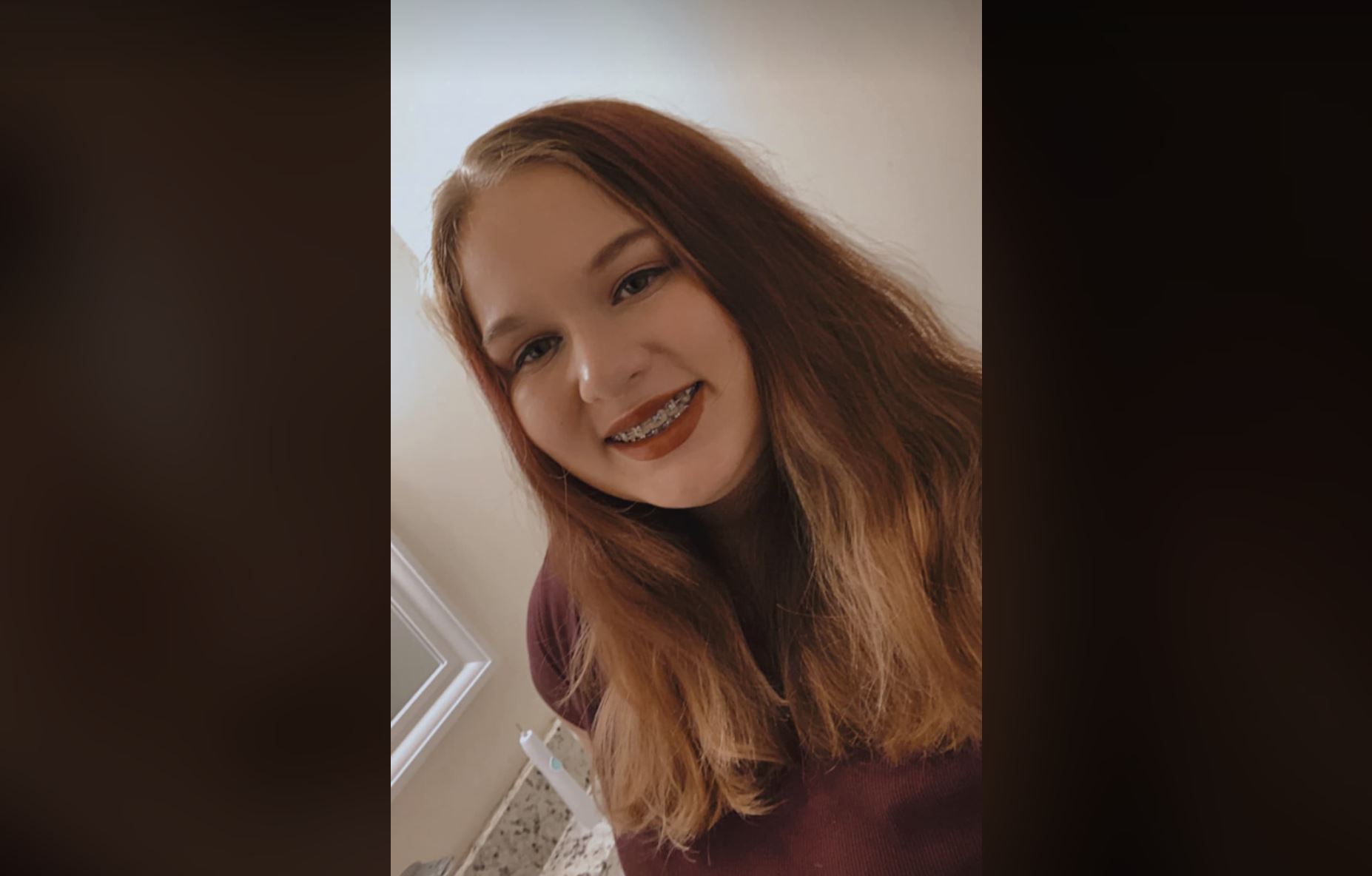 Today’s world is not the beautiful earth we have all known and loved. Today’s world has affected us all in new and unprecedented ways.

In previous years, we all said, “2020 the year of tomorrow! I bet we will have flying cars then! Maybe even a portable telephone!” It was the year to look forward to and the year of new beginnings.

We, as a whole, have let down everyone before us. We are the future in their eyes and have been too focused on ourselves. We should be focused on our sons and daughters… the people of tomorrow, OUR future.

Yes, we have had some setbacks, COVID-19 being one of them, all in one year. All the hate from the election, the arguing never coming to a stop over things such as racial injustice pertaining to people like George Floyd. He was done so wrong yet some people think there was no problem with what happened that day with Floyd uttering the words, “I can’t breathe.” Some people don’t even know the way of the world. They are stuck in the clouds from either their fame or fortune. We are running but we are running in the wrong direction. We, as a whole, can stop the world from turning into a giant ball of fire. Give us a chance and give everyone after us a chance to experience what it’s like to live in a safe place.

We were once known as the melting pot of the world but as Turgood Marshall once said, “The United States has been called the melting pot of the world. But it seems to me that the colored man either missed getting into the pot or he got melted down.” From this, I perceived that we are leaving out a key ingredient. We are excluding what makes us known as the melting pot of the world.  Marcus Thomas, the career prep teacher at Hewitt-Trussville Middle School, put things into perspective for his students. He recently talked to students about something called “culture bumps.” A culture bump is when society perceives or believes something because that’s what they think, despite there being no facts to support their belief. Thomas tells students to look at the facts and not what they see on tv or what they hear.

We need to stop stereotypes and create the world everyone needs after a year like this. We need to realize that money is just paper, that color is just a reflection of light and that differences can be set aside. We might not be in the 2020 people imagined, but if we work together, we will create an even better version because everyone needs to breathe.