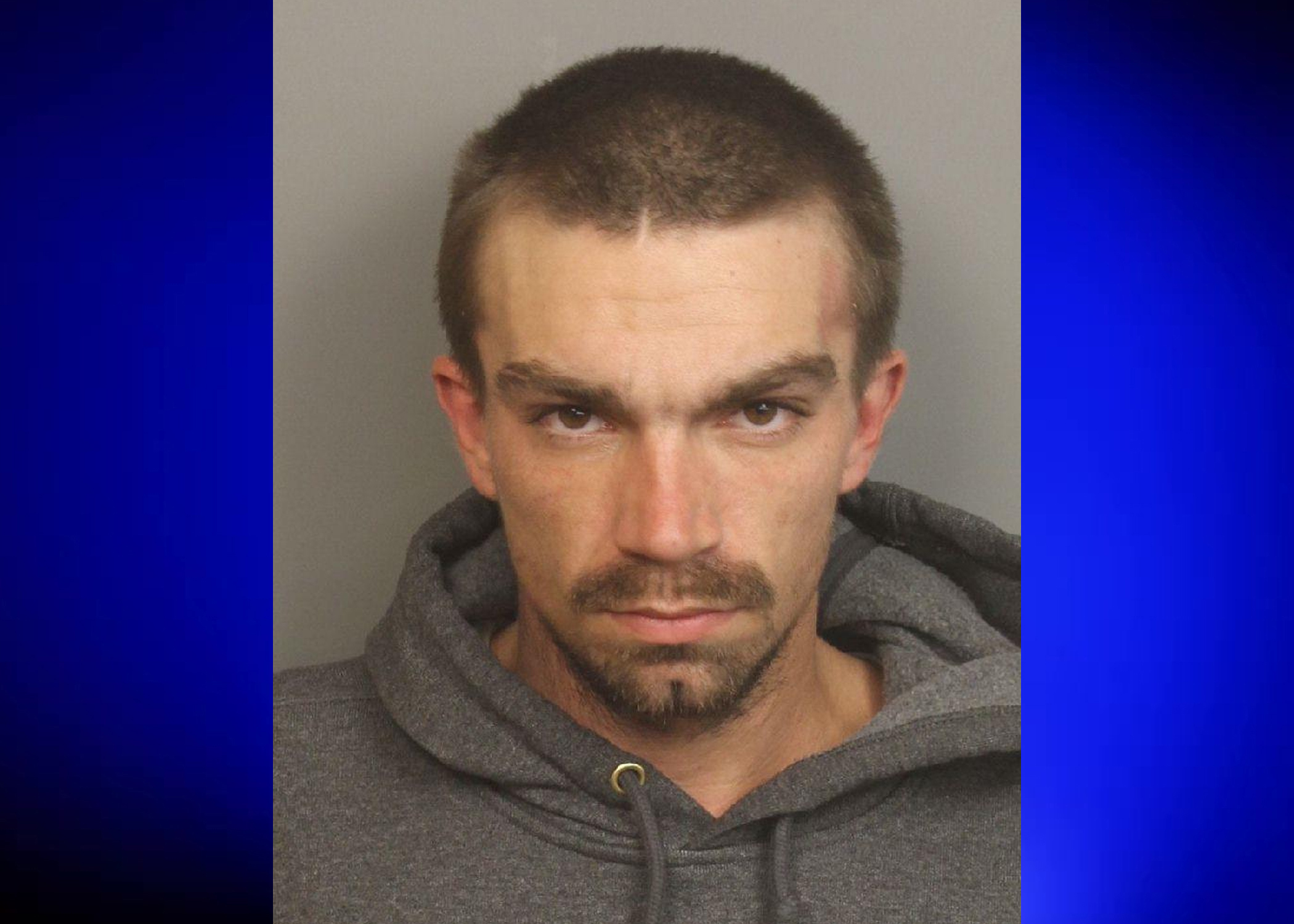 TRUSSVILLE — The Trussville Police Department recovered a stolen vehicle and seized drugs after a Flock Safety camera alerted them to a possible crime.

Officers made a traffic stop after receiving the Flock hit on a Honda Accord that was reported stolen. The driver, Christopher Wayne Stewart, 28, was taken into custody.

During a search of the vehicle, officers reported finding marijuana, crystal methamphetamine and CBD.